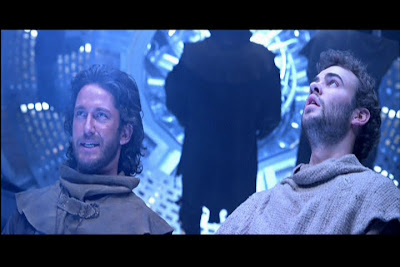 Since it's April's birthday, I decided to post one of her classic reviews from Kensforce.com. This one is extra special to her because the film stars one of her favorite actors, Gerard Butler.

A group of researchers from the International Technology Corporation manage to develop a teleportation device which goes haywire and ends up transporting people back to 13th century France. Given that they know nothing about the 13th century and the fact that a couple of their experts have been trapped back in time, the group befriends a professor of history named E.A. Johnston played by Billy Connolly (other credits include Lemony Snickett's A Series of Unfortunate Events) to assist them. He is a professor in French and English History. However, he also becomes trapped back in time in LeRoque, France. 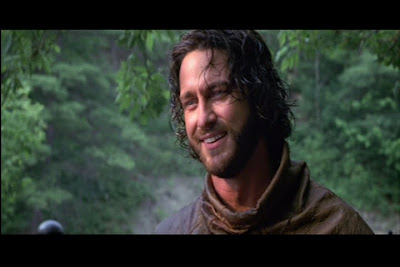 The professor's dig site in LeRoque is assisted by several student teachers. One of which is his son Chris played by Paul Walker, his girlfriend Kate Ericson (Francis O' Connor) and Andre Marek (Gerard Butler).

Upon discovering his father's belongings at the dig of a French monastery, he and his colleagues investigate what became of his father. In the process, the team attempts to rescue the professor only to end up trapped themselves after a grenade accident involving a member of the rescue team. 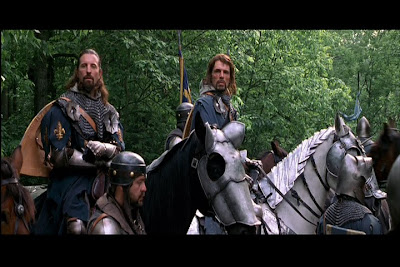 I will not reveal what happens but this movie is full of action, suspense, and romance. Gerard Butler's character is the scene-stealer of the movie. He is dashing, handsome, and chivalrous. He is truly the hero of the story.

This movie is very good and a lot of fun. I recommend it highly. I do not believe it did very well at the box office, but it is good watching 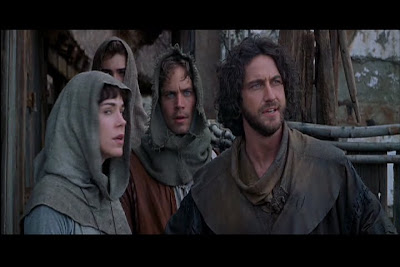 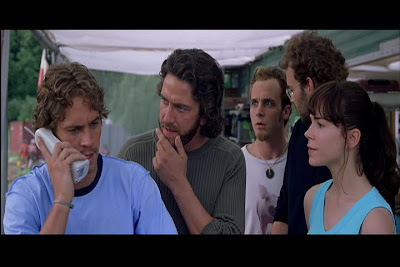 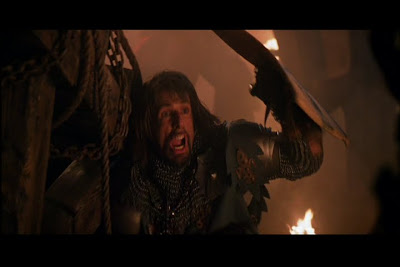