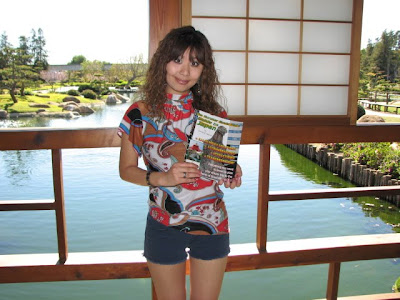 Fans of Japanese giant monster movies (daikaiju eiga) aren't the only beneficiaries of The Monster Movie Fan's Guide To Japan. There's also places of interest for fans of Ultraman contained in the travel guide.

Ultraman, produced by special effects pioneer Eiji Tsuburaya's Tsuburaya Productions, is a popular character (in various incarnations) in Japan. Featured in several television shows and movies, Ultraman battled giant monsters to the delight of audiences over the past five decades.

The Monster Movie Fan's Guide To Japan has information on: 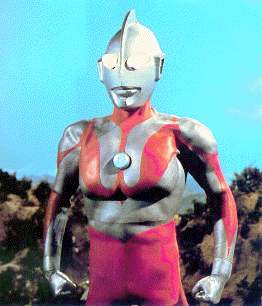 Fukushima Airport, where a statue of Ultraman stands in the terminal building.

Ultraman Shopping District in the Setagaya section of Tokyo where characters of the Ultraman Universe adorn storefronts and streetlamp posts.

Kumamoto's Ultramanland, a small amusement park on the island of Kyushu.


So if you are also an Ultraman fan, The Monster Movie Fan's Guide To Japan has a little something for you too!
By Armand Vaquer at February 21, 2011