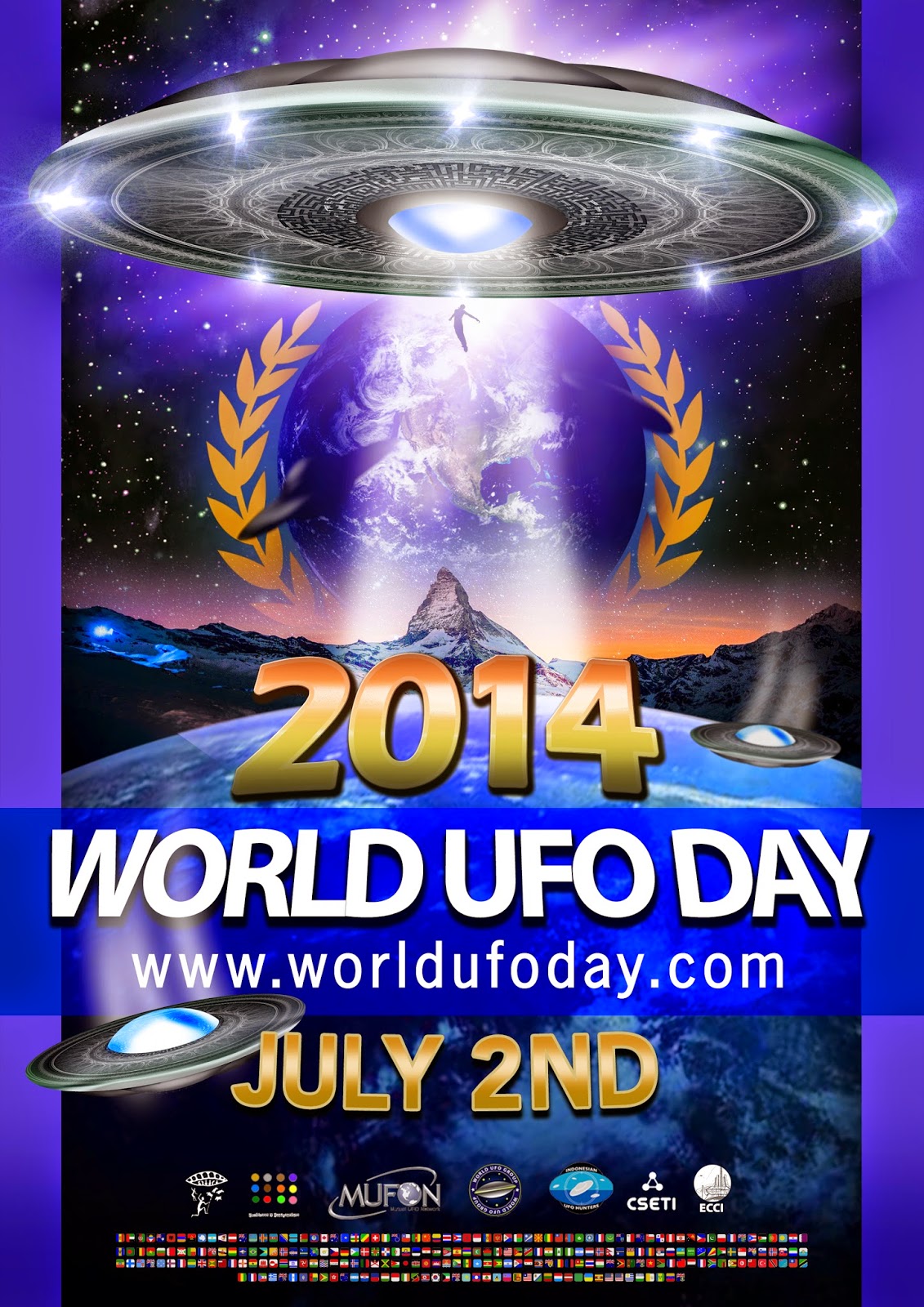 Did you know that today is World UFO Day?

Yes, for some it is. For others, World UFO Day is celebrated on June 24.


World UFO Day is an awareness day for people to gather together and watch the skies for unidentified flying objects. The day is celebrated by some on June 24, and others on July 2. June 24 is the date that aviator Kenneth Arnold reported what is generally considered to be the first unidentified flying object sighting in the United States, while July 2 commemorates the supposed UFO crash in the 1947 Roswell UFO Incident.

Back in the late 1960s, I was a member of the Science-Fiction Book Club. Several of their book offerings were books on unidentified flying objects. The first UFO book I bought through them was Flying Saucers--Serious Business. I still have the book. I have since bought several other books on UFOs in the ensuing years. 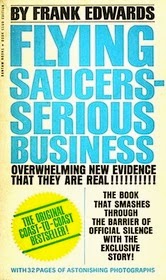 Years before my mother passed away, she told me that my great-uncle, who was in charge of the U.S. Army hospitals in the Southwest U.S. in the late-1940s and was in New Mexico at the time, told her that the Roswell, New Mexico incident was true. Allegedly, a flying saucer crashed on a ranch near Roswell and alien bodies (along with the craft) were recovered by the U.S. government. At first, government authorities confirmed that a saucer and alien bodies were recovered, but later changed their story to say that the flying saucer was a weather balloon.

The Roswell incident has been a continuing controversy ever since.

There is an official website for World UFO Day. To see it, go here.
By Armand Vaquer at July 02, 2014