Marvel knows you love Wolverine. So it's killing him. 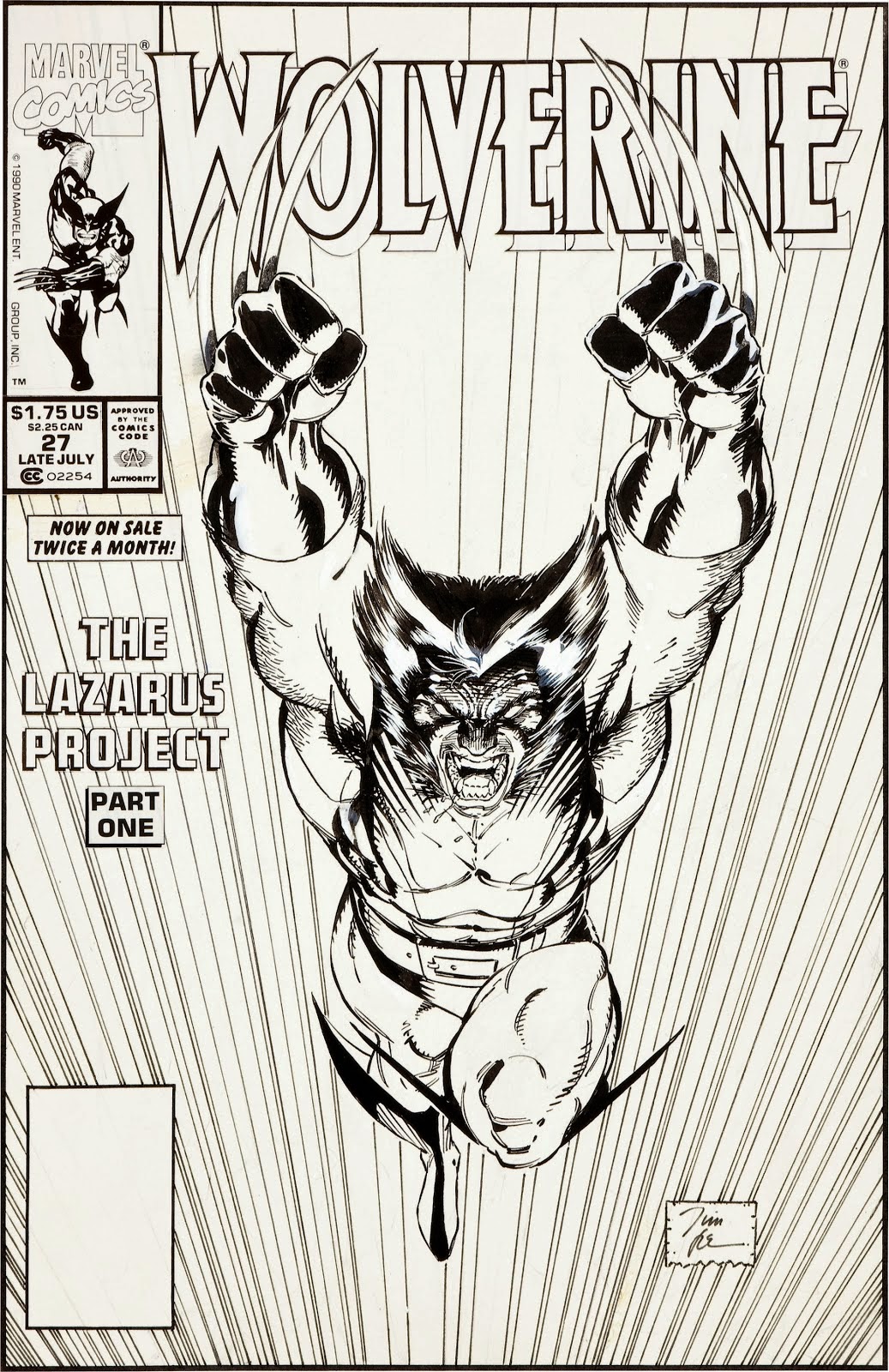 In less than a month, Marvel will put one of its favorite heroes to sleep. Wolverine, the hairy, Canadian bundle of muscle with the claws, will die on October 8 (just in time for New York Comic-Con), when the comic book The Death of Wolverine wraps up.

There might be some questions as to why Marvel would want to kill one of its most popular characters and the face of the X-Men franchise. And there may be some queries as to how one kills someone who's immortal.

Here then, is a brief guide to the death of Wolverine:
Why is Wolverine dying? I thought he can't die?

Wolverine's death may come as a shock to people who aren't all that familiar with what's going on the Marvel comic universe. Most people know Wolverine to be the mutant with claws, but his real mutant ability, something that X-Men movies have made very clear, is that he has the ability to heal himself and is therefore immortal.

In Wolverine's solo series, writer Paul Cornell has written an arc in which Wolverine gets infected with an alien virus and loses his healing factor as a result. The loss of his mutant ability has been woven into the character's many comic book appearances. Here's a panel from Storm #2, which explores Wolverine's loss of his healing ability: