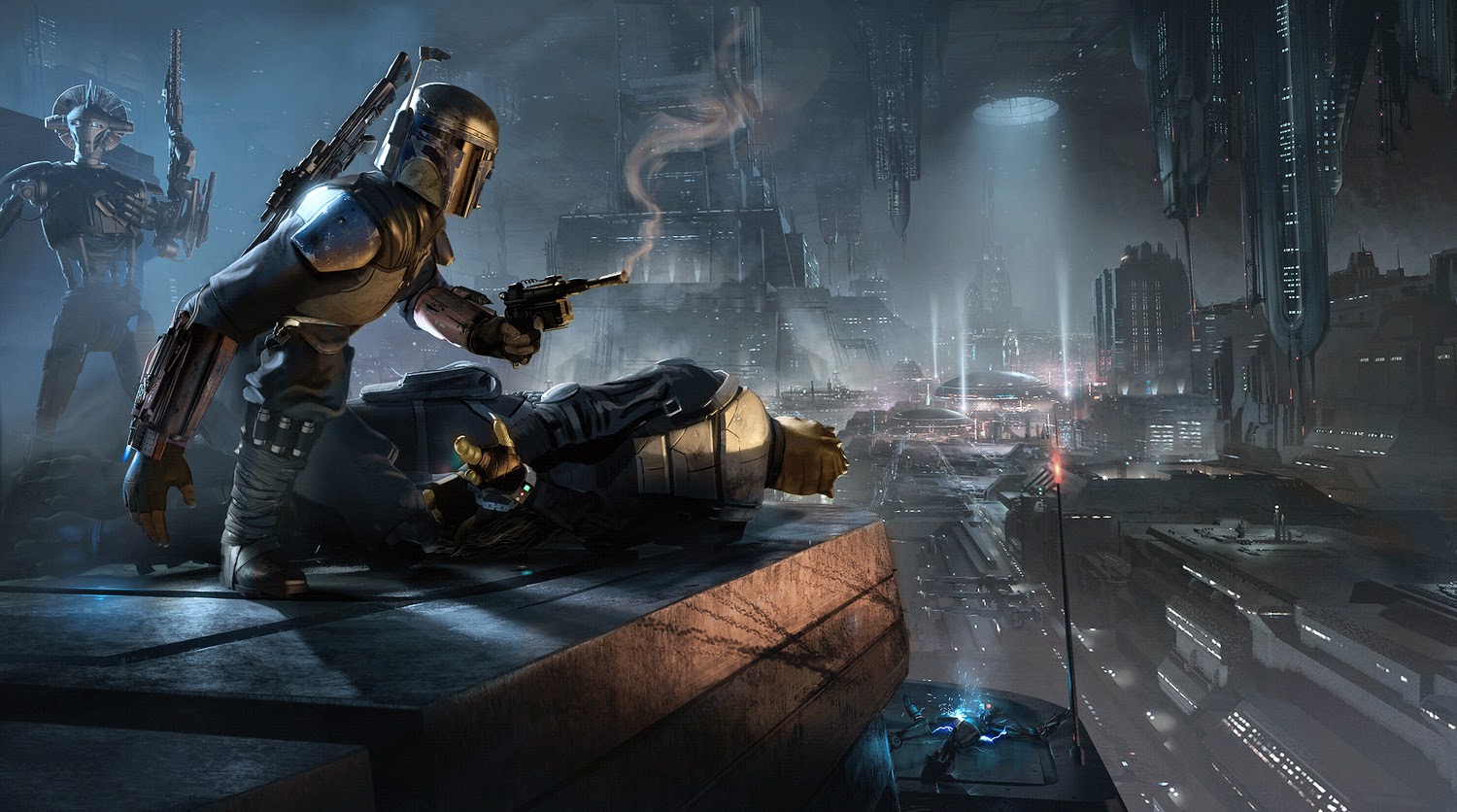 Although very little is known about the upcoming ‘Star Wars’ spin-off, it looks as though the movie will be heading to Pinewood very soon.

It’s one of the more mysterious aspects of Disney’s ‘Star Wars’ plans – what exactly will the upcoming ‘Star Wars’ spin-off be about? Unfortunately, we know next to nothing about this highly-anticipated movie… other than the fact that Gary Whitta and Gareth Edwards are on board to write and direct. But all that could be about to change when production heads over to Pinewood Studios.

According to Making Star Wars, the upcoming spin-off movie will be heading into production soon enough… and that means setting up camp at Pinewood Studios.

“When James Bond finishes up at Pinewood, it will relinquish its space and crew to Star Wars spin-off number one,” said their source. And it looks as though a production office could be up and running soon.

“The first non-Skywalker Saga story is gearing up to go into production,” they explained. “A production office at Pinewood will be there really soon is the word around the studio… After Bond wraps at the studio, it will return to being a Star Wars centric space for its second new ‘Star Wars’ film.”