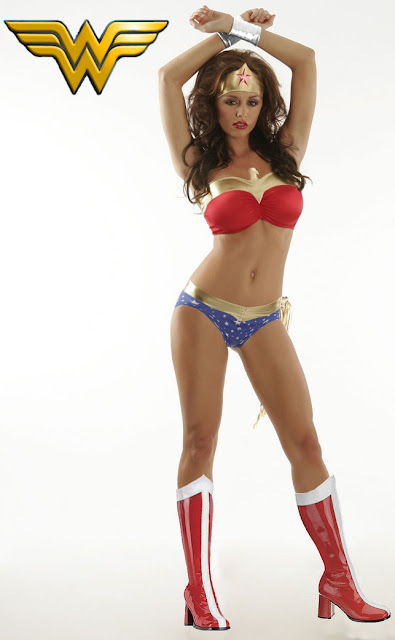 ‘Wonder Woman’ might just focus on its titular heroine long before she joined the Justice League… as a new rumour suggests her solo outing will be set during World War I.

According to Umberto Gonzalez at Heroic Hollywood, the upcoming DC superhero movie will take us back to a very different age.

“The latest rumor I am hearing is the first half of Wonder Woman standalone film will actually take place during World War I,” he revealed. “Again, World War I not II. The second half of the film takes place during modern day.”

Of course, this isn’t the first time we’ve heard that ‘Wonder Woman’ will hop through the ages…but Gonzalez claims that previous reports weren’t exactly on the nose.

“Last fall, Bleeding Cool did a story saying the Wonder Woman standalone film will take place during the 1920s with later sequels taking place during World War II and then modern day,” he said. “Well, according to my sources here in Hollywood that is not exactly true.”

But could we really see Wonder Woman during the early-1900s?

“With Wonder Woman rumored to be at least 200 years old during the events of Batman v Superman, it is within the realm of possibility that Diana was around during the first World War.”