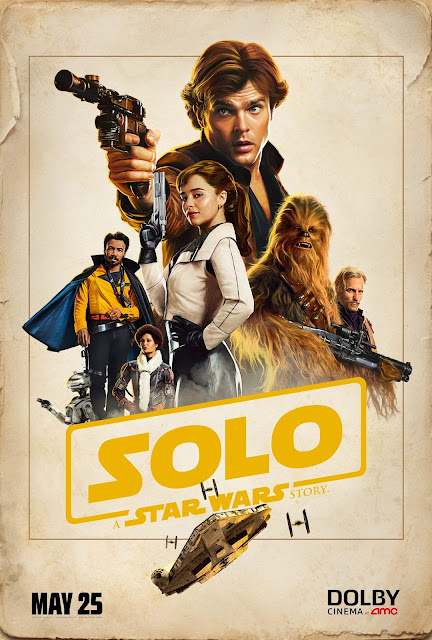 Harrison Ford Called Ron Howard After Watching ‘Solo’ to Rave About Alden Ehrenreich: ‘He Nailed It’

Film critics have weighed in favorably on “Solo: A Star Wars Story,” but really the only opinion that matters is from Han Solo himself, Harrison Ford. Fortunately, the original Han Solo has nothing but raves to share about the new Han Solo. In Variety’s new “Solo” cover story, director Ron Howard reveals that Ford has seen the movie twice already and personally called him after a screening to share his love for the film.

“I had never heard Harrison effusive about anything, and he was raving about it,” Howard says of Ford’s “Solo” reaction. “He said, ‘Alden nailed it. He made it his own.’”

Howard famously stepped in to replace original “Solo” directors Phil Lord and Chris Miller four months into production. The “Beautiful Mind” director ended up shooting 70% of the finished film, enough to give him sole director credit. Ford wasn’t involved in the creative development or the production of “Solo,” although he did meet with Ehrenreich over lunch prior to production starting at the beginning of 2017.

“What [Ford] did so beautifully for Alden was he talked a lot about what he remembered when he first read ‘Star Wars,’ and what George had done with Han,” Kathleen Kennedy said earlier this year. “Who the character was and the conversations he had for so many years with George about how that character developed. He gave Alden that kind of insight which was invaluable. There were several times in the course of making the movie where Alden would actually recount some of the things that Harrison had pointed out. I think that was really, really helpful to him.”