Outnumbered and outgunned, the X-Men are finally brought together as a team by their newest addition ? but are they too late to stop the "Cure" from destroying mutantkind? If you haven't read Astonishing X-Men ? if you're the one ? then read it now! After the events of issue #5 ? and its shocking return of a classic character ? you MUST not miss another issue! 32 PGS./MARVEL PSR 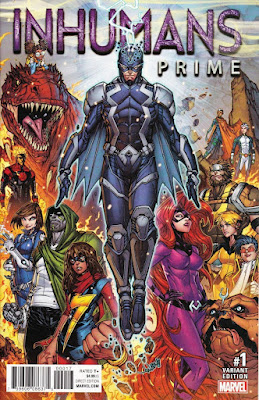 In the wake of the awesome events of IVX - what will become of the Inhumans? In this oversized special issue - the trial of Maximus! The coming of Marvel Boy! And what is the dark secret of Black Bolt? A special bridging issue between the past of the Inhumans and their future - on Earth and in the stars! 36 pages, full color. Rated T+ 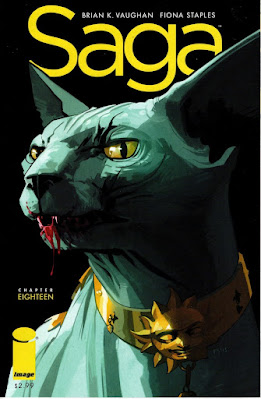 Our heroes' stay on Quietus reaches its inevitable conclusion. 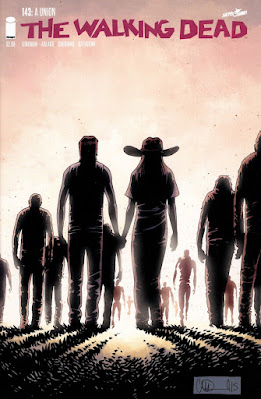 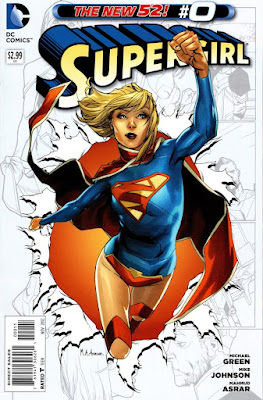 On the eve of Krypton's destruction, who sent Supergirl from Krypton to Earth - and why? The answer is not what you think! Plus: Learn the answer to a mystery that's been driving Supergirl mad for months: Who shot her father, Zor-El?! 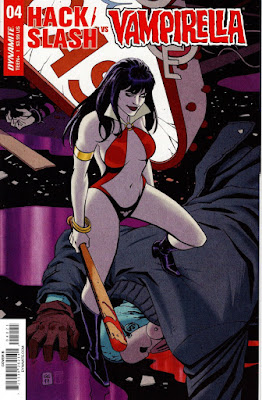 Cassie and Vampirella's Vegas Vacation continues as they take the fight to the Blood Queen and her horde to the scenic Nevada desert, where the secrets buried there will come back to haunt them. But not in a charming 'old lady who died 100 years ago sitting in a rocking chair' kinda way. 32 pages, full color. Rated T+ 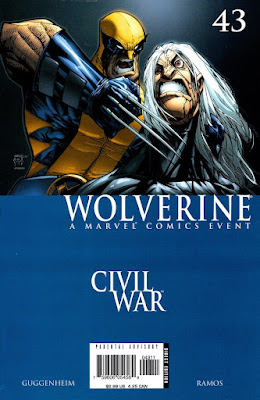 CIVIL WAR TIE-IN! "VENDETTA" In the aftermath of the Stamford Massacre, Logan makes it his personal mission to take down the man responsible. But someone else is hunting the same prey: a mysterious trio whose identity -- and mission -- will send shockwaves through the Marvel Universe in the months to come. If Logan wants dibs on his prey, then he's going to have to go through them. Part 2 (of 6). 32 PGS./Parental Advisory 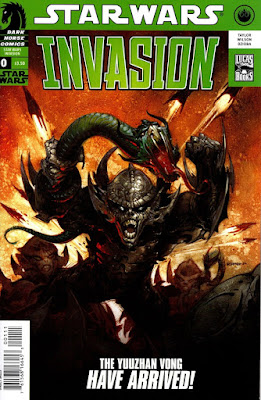 A Yuuzhan Vong armada has entered that galaxy far, far away, and the target is the defenseless planet Artorias. The planet's only hope lies with the crew of a tiny ship in the armada's path . . . In print for the first time, this comic collects the introductory chapters for Invasion, which appeared exclusively at starwars.com. But this is not simply a collection of the online material! The creative team from the series has woven into the story an additional six pages of all-new action! o In print for the first time, with new material! Dave Dorman returns to Star Wars! 40 pages, full color 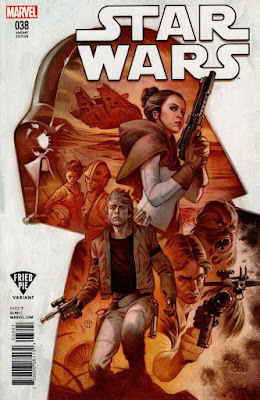 THE ASHES OF JEDHA! KIERON GILLEN'S FIRST ISSUE ON STAR WARS! The Rebel Alliance turns its attention to the shattered planet of Jedha! Once the site of great significance to the Jedi, Jedha was left in ruins when the Death Star annihilated the Holy City there. Now, new series writer Kieron Gillen joins artist Salvador Larroca to bring Luke, Leia, Han, and the rest to the remains of the tragic victim of the Empire's fury! 28 pages, full color. Rated T 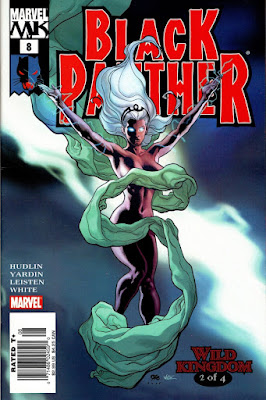 'WILD KINGDOM' part 2 of a 4-part crossover with X-MEN Investigating a sudden outburst of strange, mutated wild animals in Africa, the X-Men - led by Storm -- come face to face with something worse: mutant bio-organisms the likes of which the world has never seen. The key to unraveling their secret - and defeating them - may lie in that region's protector - the Black Panther. 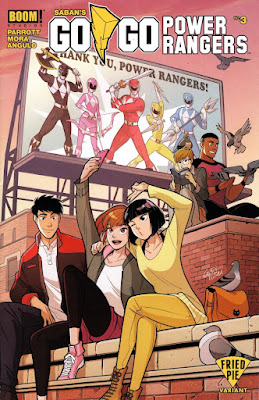 In the wake of their win against the evil space witch, Rita Repulsa, the newly formed Power Rangers team test the limits of their new abilities when morphed. Meanwhile, Rita plots her revenge by uncovering the Rangers true identities. 24 pages, full color. 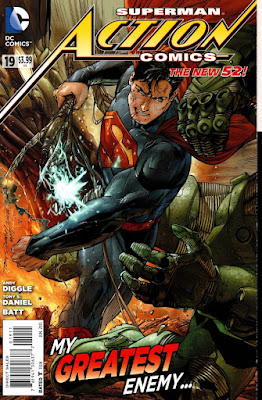 Lex Luthor is in jail and his battlesuit is back in action. But if he's not wearing it, who is?
Latest Reviews:

The parcel arrived in very sturdy packaging. There was no damage what so ever to the comic. In addition, when contacting them they responded promptly and were very helpful about my issue of not having a working tracking code (which turned out to be a usps thing I didn't know about)