Sigourney Weaver Is Ready For Another Encounter With Aliens 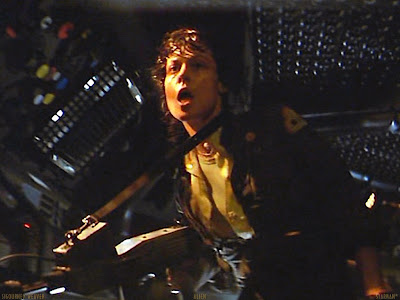 Sigourney Weaver has hinted that a fifth "Alien" movie may be in the works, and if Ellen Ripley has a part in it, she will be ready. Weaver made Ripley an icon in the sci-fi movie series, last playing the character in 1997's Alien Resurrection. The actress was quick to let on that the studio need not look else ware for a replacement, explaining, "I would feel very weird if they brought her (Ripley) back and cast someone else." She also insists that no one else could take on the role.

There is one catch, however, the script better be good! Weaver adds, "I don't care whether the budget is big or small, or if it's a lead role or not. If the story's good, I'm there."
By Ken Hulsey - August 05, 2008