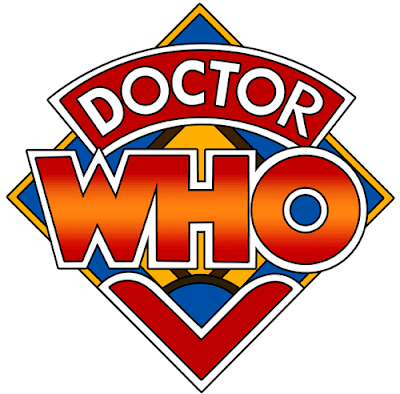 Everyone knows that sci fi related television shows have the best theme music, but which one is the best ever?

Well the good folks over at Total Sci Fi asked their readers that very question in a recent online poll. The winner, "Doctor Who". This, of course, should come as no surprise to anyone, the shows theme frickin rocks.

I will say it again, "Doctor Who" is the best sci fi show on TV, period. If you haven't been watching, then you have really gotta start.

Here is a little info on the theme to "Doctor Who":

The original Doctor Who theme was composed by Australian-born composer, Ron Grainer in 1963 and then arranged by Delia Derbyshire. Derbyshire produced the iconic theme tune by combining a tape loop of a struck piano string with the sound of test oscillators and filters. The theme tune has been reworked a number of times over the years, with the current version arranged by Murray Gold.

Here is the top ten results from the poll:

From the results it is easy to see that the majority of the people who voted came from the UK. "Doctor Who", "Red Dwarf" and "Buffy the Vampire Slayer" are hugely popular there.

My personal favorite is the theme to "Battlestar Galactica" (The 70s version), every time I hear it I get chills up my spine. Am I a geek or what? I guess it must have something to do with my love for the series.

Hey! Where's the "Wonder Woman" theme? I demand a recount!