Doctor Who: The Waters Of Mars - Sneak Preview 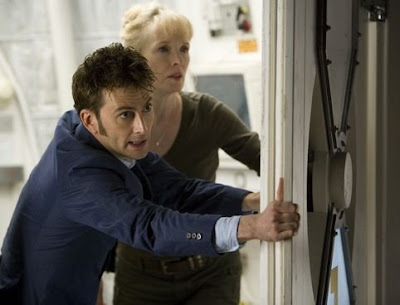 The BBC has just released the first official synopsis for the upcoming "Doctor Who" special "Waters of Mars". It's pretty short, but it does give an indication what we will be treated to in the episode:

David Tennant returns as The Doctor in The Waters Of Mars, the second of four Doctor Who specials being screened on BBC One this year. He is joined by his cleverest and most strong-minded companion yet, Adelaide, played by acclaimed British actress Lindsay Duncan.

Adelaide is head of the Mars Base and doesn't take kindly to an uninvited appearance by The Doctor. Peter O'Brien, star of Neighbours, Flying Doctors and Casualty, also guest stars as Ed, Adelaide's second in command.

The Waters Of Mars is written by Russell T Davies and Phil Ford and is directed by Graeme Harper.

I have also included the trailer plus some photos that have been circulating around the net: 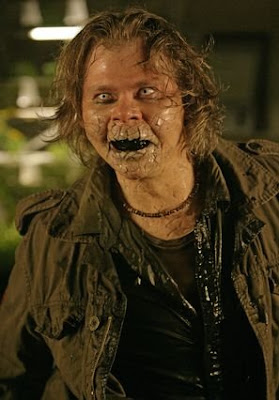 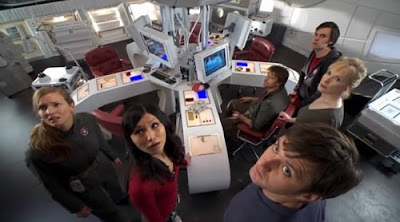 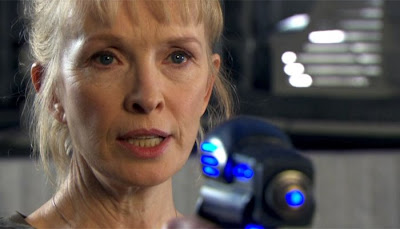 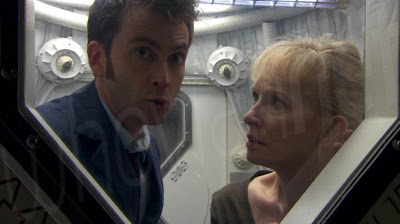