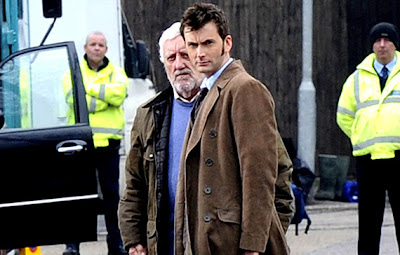 Actor John Simm, who plays the Doctor's long-time nemesis, The Master, in the upcoming two-part Christmas special, reports that the episodes are now completed. The holiday airing of "Doctor Who" will mark the end of David Tennant's run as the iconic sci fi character. Tennant, who replaced Christopher Eccleston after just one season as the Doctor, has become a fan favorite and has virtually made the character his own. But worry not fans, Simm promises that Tennant's "Who" will get a "brilliant send-off".

Simm recently told BBC news, "It's all done. I've just spoken to David (Tennant) and he hasn't seen it either. We're doing some dubbing and we go in and do the voice-overs.

"Hopefully we'll see a bit of it then. I'm looking forward to seeing it. It was a great script and we had such fun doing it.

"It'll be a brilliant send-off for Mr Tennant. Last time I did it (in 2005) it was such fun to do. It was wonderful to be asked back and to be in the very, very last one.

"To go head-to-head with him was a real honour. It was lovely to be asked. It was a great, great experience. We had such fun doing it. Hopefully it'll come across."

Details about the episode, which reportedly will be called "The End of Time", have been kept relatively secret, though details about the cast were leaked some time ago. Alongside Tennant will be actress Catherine Tate, who will reprise her role as the Doctor's companion Donna Noble, former companions, Billie Piper (Rose Tyler) and Elisabeth Sladen (Sarah Jane Smith), John Barrowman (Captain Jack Harkness), Camille Coduri (Jackie Tyler) and Timothy Dalton as The Narrator.

Of course, at the end of the special, Tennant's Doctor (the 10th) will regenerate into the 11th Doctor played by Matt Smith.

Here are some photos to hold you off until Christmas: 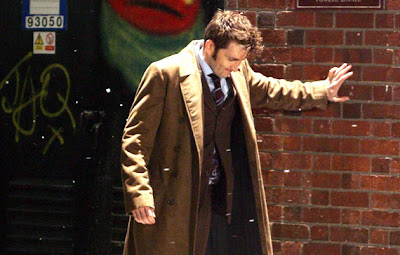 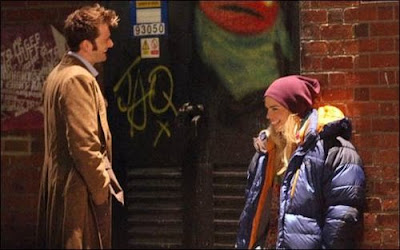 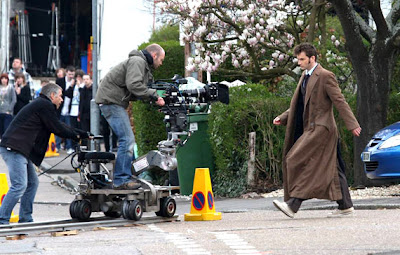 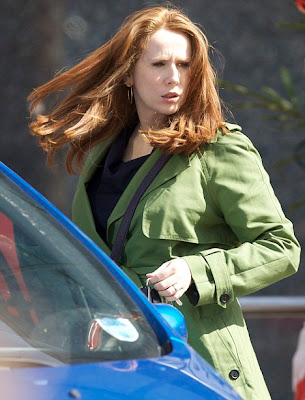 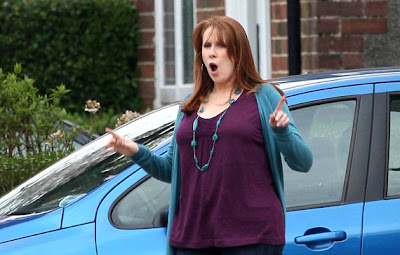 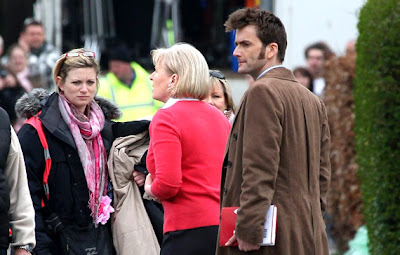