Scientists Ready To Unleash "Gamera" And Giant Cows Upon Mankind 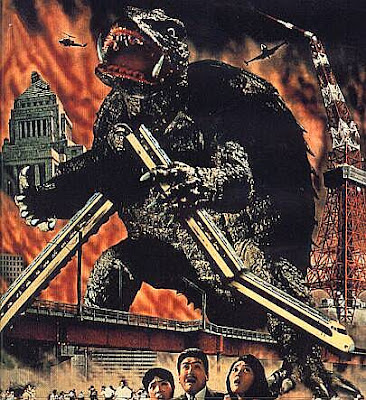 You just know that it would come to this someday. Ever since "Jurassic Park" hit the book stores, and movie houses, back in the 1990s, we all knew that someday scientists would bring back some horror, or horrors, from the past to ravage mankind.

I'm sorry to report that the day that we all feared, is upon us now.

For the past couple of decades we have heard all kinds of reports that scientists were poised to mess with God's plan, and bring back some sort of extinct species, most likely the prehistoric Mammoth since frozen specimens are plentiful and could provide good samples of DNA.

Ah, but now science has moved on from fuzzy elephants to giant turtles and cattle.....

Okay.....maybe that doesn't sound as menacing as I had made it out to be? 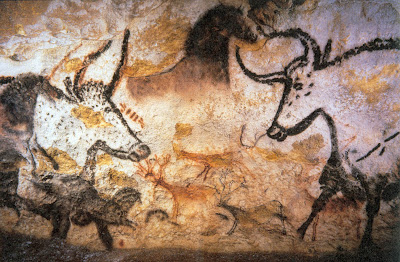 Let me explain. Researchers at Yale university have been performing extensive DNA tests on giant Galapagos tortoises and have been able to isolate the ancient genetic code for their prehistoric for-runner in nine different species.

To make a long, and complicated, story short, these researchers have been able to gather enough DNA from these living species of giant turtles to bring back an extinct species that once lived eons ago.

The mother of all giant turtles!

Now, I doubt that this extinct form of "Gamera" could breath fire, or fly by shooting flames out of it's shell, but we had better be safe than sorry.

Time to start building some Maser tanks.....or some other large scale weapons to fight off these things.

Now in a related story, scientists in Italy are well into a program to bring back the Auroch, a form of giant cow species that went extinct in the 1600s.

Cows may not sound too terrifying, but you have to understand that the Auroch stood over 6 feet tall, at the shoulder, and weighed in at over a ton.

There are cave paintings all over the world that feature images of these giant bovines being hunted by our primitive ancestors......and they were dwarfed by these babies.

Undoubtedly the desire to resurrect a species of giant steak dinners is some sort of an attempt to stave off world hunger, but is it wise?

Likewise, why bring back giant turtles?

Didn't we learn anything from the writings of the late Michael Crichton?

How can you expect to understand how an extinct species will act or behave in our modern world?

If good old Saturday afternoon movies have taught us anything, it is that these giant turtles will undoubtedly attack Japan or some other populated area, and the monster sized cows will break loose and dine on us for a change.