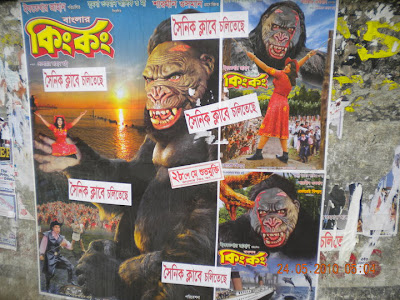 Over the decades there have been some truly awful movies made about "King Kong". Many of these include, "King of Kong Island", "King Kong's Fist", "King Kong Lives", the UK made "Konga" and the American/Korean co-production, "A*P*E", which in the eyes of most monster movie fans, is the worst ever produced.

Well, that is until now. I believe we have a new champion.

Granted, "A*P*E* is a mess of a monster movie, but compared to the new "King Kong" made in Bangladesh, the film actually looks palatable.

Really, this new "Kong" film has to be seen to be believed. Think of it as a typical "Bollywood" musical with a giant gorilla in it.

In other words, a remake of the 1976 Dino De Laurentiis film, with musical numbers.

Along with all the singing and dancing, there are some of the worst special effects ever featured on celluloid. So bad that Ed Wood would be jealous. Oh, and where they ran out of money for effects, they just inserted footage from the 1976 "Kong".

Now, I don't know anything about copyright laws in Bangladesh, but I can only assume that there will be some phone calls placed to lawyers after this gets out.

True, film makers in Bangladesh don't have the money or resources that their counterparts in Hollywood do, so after the money gets shelled out for actors, dancers, choreographers, song writers and the like, there just isn't any left for a decent monkey suit or cardboard for buildings.

That is a given.

A loosely translated press release for the film stated that "Banglar King Kong" is the product of the combined efforts of director Iftekar Jahan and producer Sharmin Osman for the government backed FDC (the Bangladesh Film Development Corporation).

Apparently in the document Jahan rambles on and on about how wonderful the advanced computer generated effects are in his movie.

Which says one thing to me. Jahan has never seen his own movie.

Jahan also mentions in the release that the "Kong" costume and the CGI software used in his movie were purchased in the US, that the film was filmed in remote areas of Bangladesh, and that the film stars Munmun, Danny Sedak, Shamim Osman, Afzal Sharif and Kazi Hayat.

Here is the rather brief synopsis for "Banglar King Kong":

King Kong comes to Bangladesh in search of love, and finds it.

From the trailer, which is quite lengthy, it is more than obvious that this is nothing more than a direct rip-off of the 1976 remake of "King Kong" with some singing and dancing thrown in to appeal to cinema goers in Bangladesh.

Hey, if ya thought that the 'ice skating scene' in Peter Jackson's "King Kong" was bad, imagine having to sit through two hours of that kind of stuff?

Here, if you think that you can stomach it, are some photos, and the trailer that keeps on going for "Banglar King Kong": 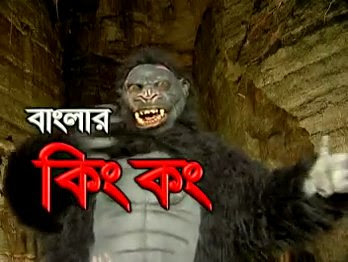 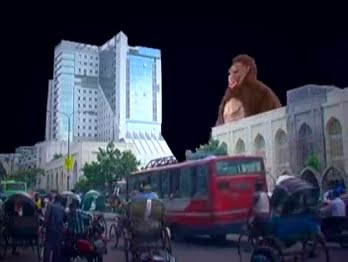 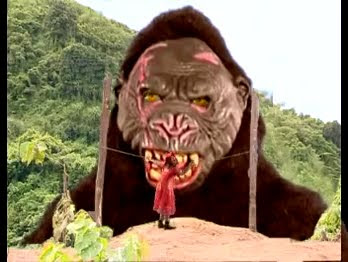 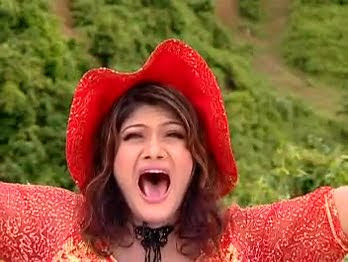 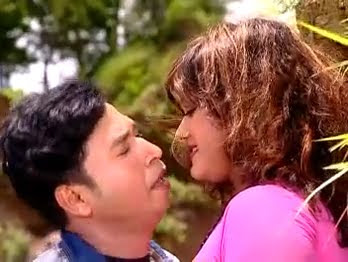