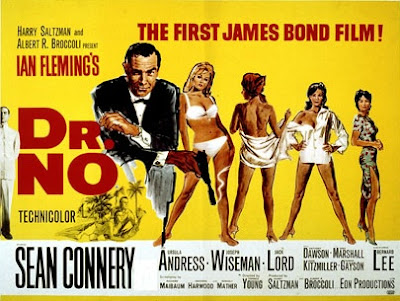 There's one thing that movie fans or, specifically, James Bond fans, can look forward to this year is the 50th anniversary of Eon Productions' James Bond franchise. 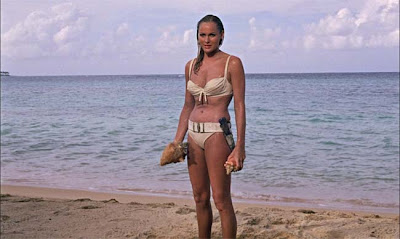 It was in 1962 that the franchise was launched by the first movie based on Ian Fleming's British Secret Service agent 007, Doctor No. The film was produced by Harry Saltzman and Albert R. Broccoli. That movie made Sean Connery an international star and it featured Ursula Andress as Honey Ryder, Jack Lord as CIA agent (and Bond pal) Felix Leiter, Joseph Wiseman as Doctor No, Bernard Lee as "M" and Lois Maxwell as Miss Moneypenny. Desmond Llewelyn did not join the regulars as "Q" until the next movie, From Russia With Love. 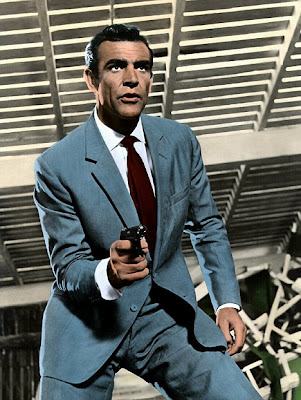 Doctor No introduced the iconic "James Bond Theme" and the Maurice Binder "gun barrel" Bond opening sequence. It had a budget of one million dollars (low-budget by today's standards) and was released on October 5, 1962.

It will be fun to see what may be in store this year to celebrate the 50th anniversary of the James Bond films. 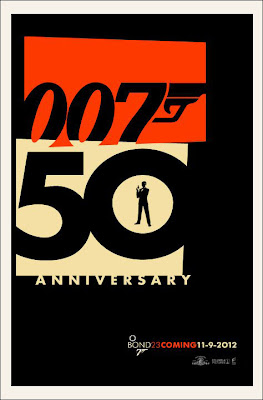