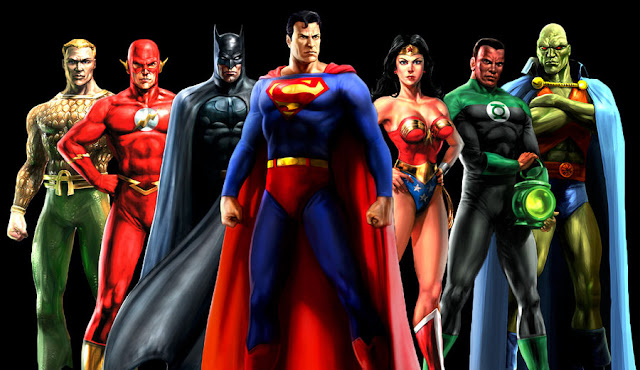 Guillermo del Toro has dropped some tantalising hints of where he sees his Justice League Dark story developing.

Fans of DC Comics' darker take on its Avengers-style superteam are in for a treat.

In a recent interview to talk all things Mama, del Toro revealed that pre-production is moving along smoothly, and detailed which character arcs he'd love to address from the comics.

"I am going to be presenting my storyline to DC and Warners of where I want to take this universe. We do have a writer, but until that is firmed up, I have to keep it a secret. I hope it happens," he said.