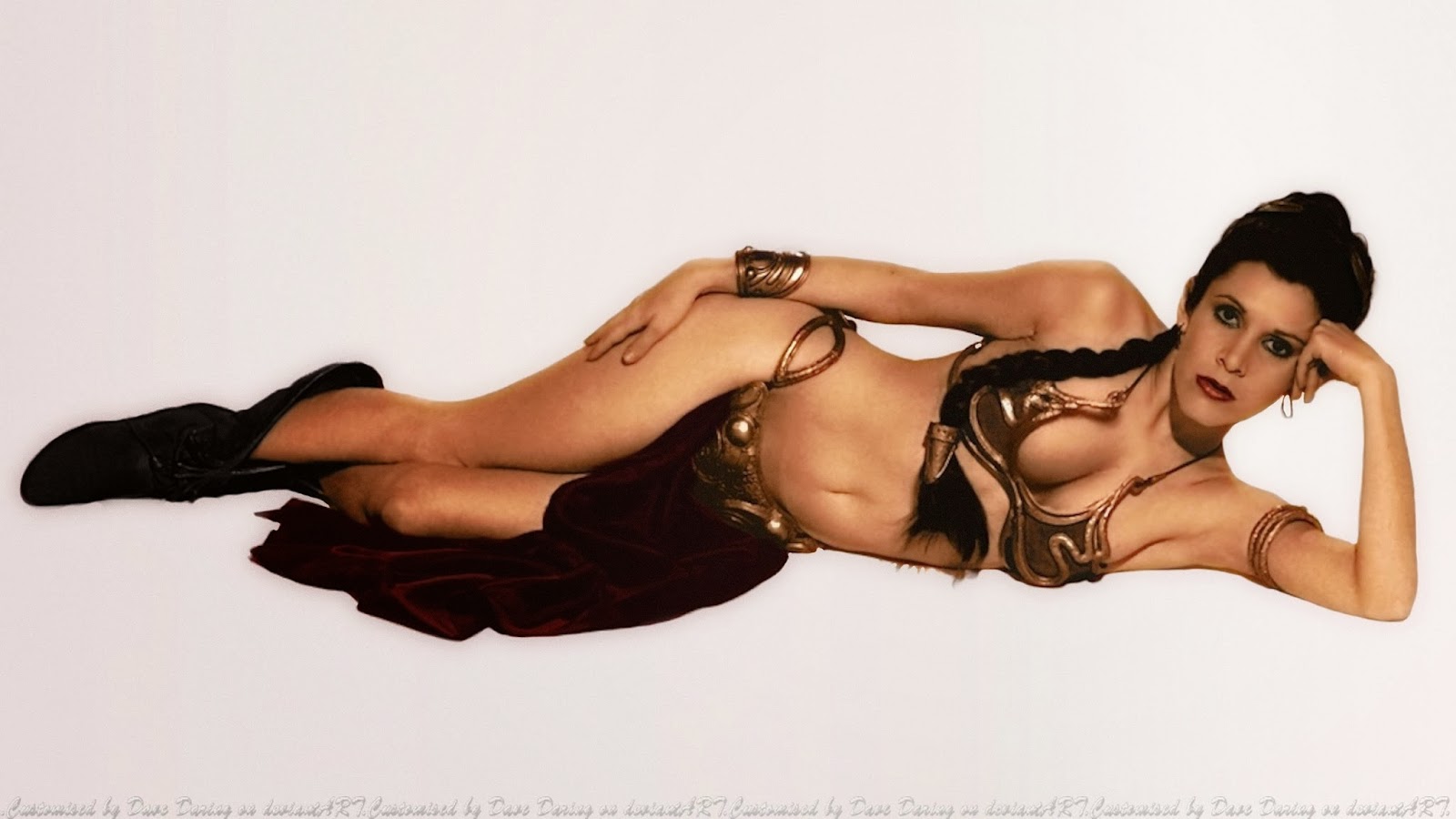 The three iconic actors at the centre of the original Star Wars trilogy will begin shooting JJ Abrams' Episode VII in April, according to Carrie Fisher.

Fisher, who played Princess Leia in 1977's Star Wars and its two sequels, told TV Guide not only that the key leads would return, but that filming was due to start later this spring. She added that she was looking forward to getting back into character. "I'd like to wear my old [cinnamon buns] hairstyle again – but with white hair," the Press Association reported her as saying. "I think that would be funny."

Mark Hamill, who portrayed Luke Skywalker, yesterday refused to be drawn on rumours he will return to his best known role. In a Q&A session on Reddit, he wrote: "The only character I know for sure is returning is my friend R2-D2. He hasn't stopped beeping about it." Hamill added: "I'm not being coy, really. When I find something out, I'll let everybody know. But nothing has been decided yet."