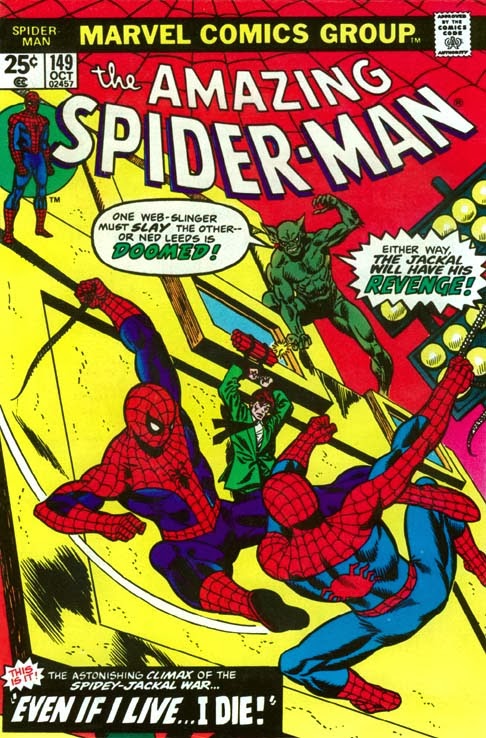 By this point, I’m convinced the official Amazing Spider-Man 2 viral site, The Daily Bugle, exists solely to educate casual Spidey fans on the plethora of villains in the Marvel hero’s arsenal, knowing full well Marc Webb and his team can’t get to all of these dudes – or even a sliver of them – without cranking out at least 50 Spidey sequels.

The latest villain tease by the site is Dr. Miles Warren, who is enrolling students in his controversial biogenetics class at Empire State University in Manhattan. If you picked up a Spider-Man comic back in the day, you might remember that Miles Warren went on to become Jackal after experimenting with dangerous, non-ethical cloning methods. But before going completely evil, Warren fell in love with Gwen Stacy (played by Emma Stone in the current run of films), and went crazy after his beloved died at the hands of the Green Goblin. (See my latest Comic Book Collector Report for more info)

There’s a much larger story at play if Sony is insisting that Warren exists in this universe. It was revealed, in time, that a Jackal who died in a Shae Stadium battle was a clone created by Warren. Later, Stacy herself returned in clone form… a fact that drove Peter Parker insane.