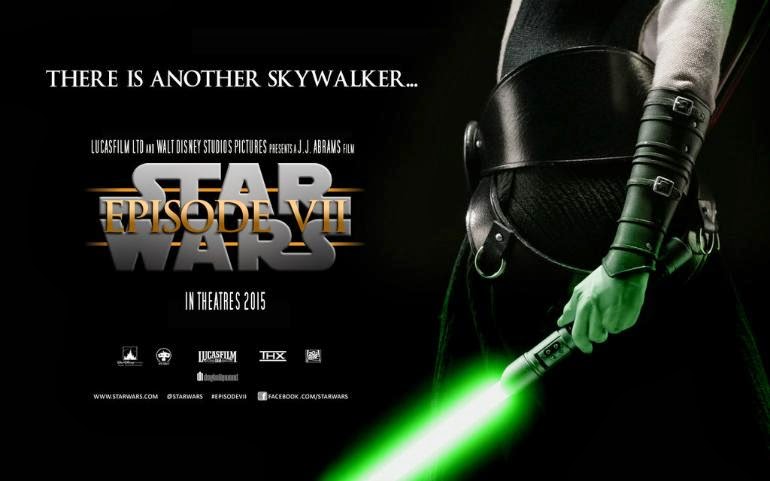 Before A New Hope, Harrison Ford was best known as a carpenter, Carrie Fisher was Debbie Reynolds’ daughter, and Mark Hamill was an aspiring actor and the son of a Naval captain. Star Wars put these three relative unknowns on the map, and it sounds like J.J. Abrams wants to do something very similar with Star Wars: Episode VII.

Lost and The Lord of the Rings co-star Dominic Monaghan appeared on the video podcast Dweebcast, and opened up about his relationship with Abrams and the director’s approach to this material. He said that, in conversations with Abrams, it’s always been clear that he wants to make stars out of newcomers, not look for massive celebrities (like Zac Efron) who will distract from the story with their presence. Monaghan says:

"We’ve talked a few times about it and he said, ‘We’re putting together a cast of unknowns – we want to follow the ’77 New Hope cast because obviously Harrison Ford wasn’t well known at that point, Mark Hamill wasn’t and Carrie Fisher wasn’t either. What he said was, we don’t want to fall into that mistake of people going, ‘Oh it’s that guy from that thing!’ and then you’re completely out of the Star Wars universe."