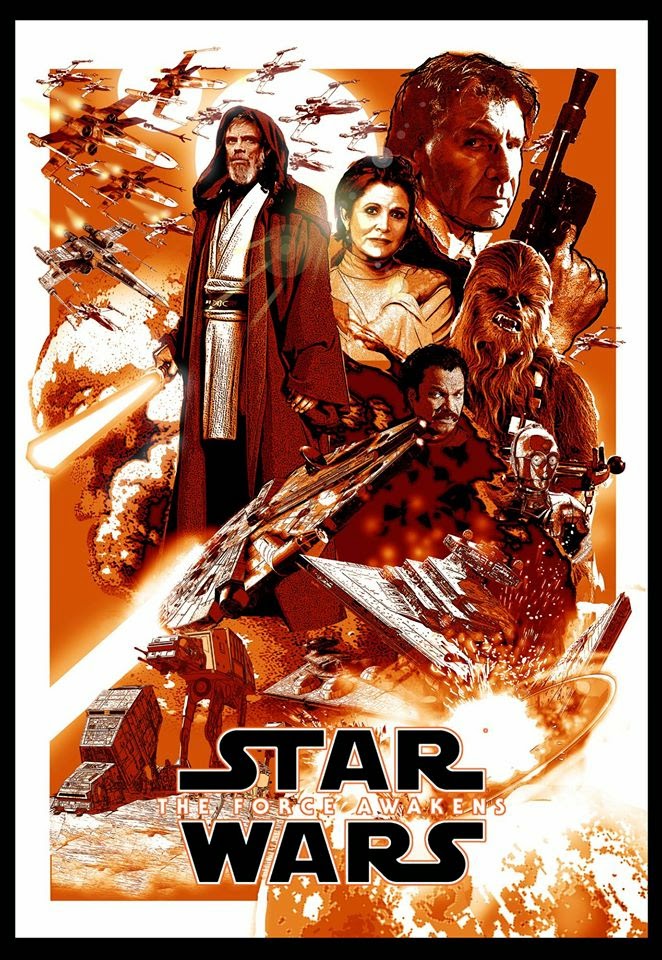 Warwick Davis, a cast member of "Star Wars: The Force Awakens," is reportedly excited about a poster from his upcoming movie. The producers released the first official trailer of the movie about a month ago. There has been no official confirmation about any poster release.

Warwick Davis has been associated with the "Star Wars" franchise for a long time. Speaking to the IrishExaminer, the actor said that the upcoming movie will be "an amazing moment" for cinema. The actor also said that he was "most excited" to see some of the old cast members in a poster that will be released eventually.