Who directs the Watchmen? 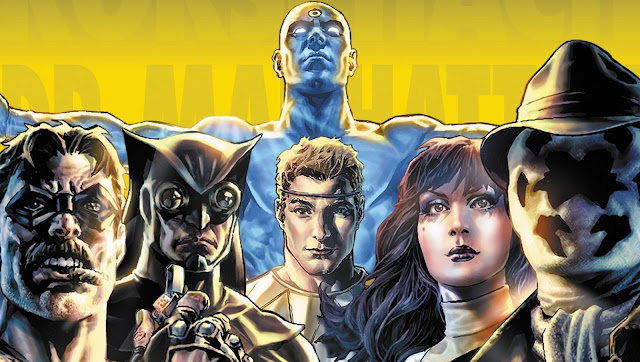 HBO’s Watchmen series comes almost 10 years after Zack Snyder’s 2009 feature film, an exceptionally faithful and stylish but bloated adaptation that opened to mixed reception. Lindelof has previously commented on Snyder’s adaptation, saying that he thought the director did the best he could within a two-hour window:

“I think that Zack Snyder made the best possible movie adaptation considering the fact that he was really out to not revise things, the fans really wanted a literal adaptation. That’s exactly what he delivered. He delivered that with an incredible amount of grace and skill. But I think that, for those of us who basically said ‘How do you do Watchmen in a two and a half hour movie?’ He has now answered: ‘This is how.’ You just have to kind of leave it at that. Over time, I think history will basically tell whether the movie was brilliant or less than, but all I can say is how incredibly impressed I personally watching what Zack had accomplished.”

No cast has yet been announced for Lindelof’s adaptation. The project, which hails from Lindelof’s White Rabbit production company in association with Warner Bros. Television, has received an order for backup scripts.