Zachary Quinto Goes "In Search Of" 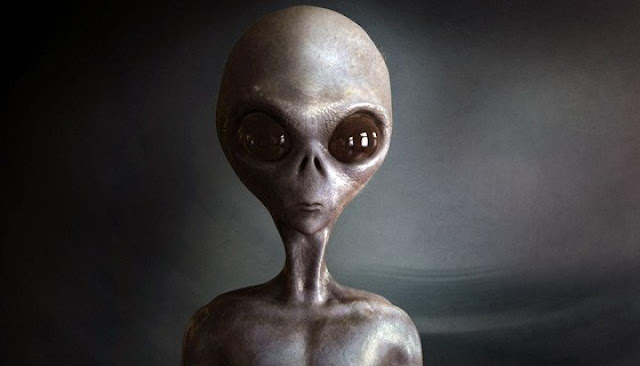 History has greenlit the unscripted series “In Search Of” with Zachary Quinto attached as host and executive producer, the cable network announced Tuesday.

Inspired by the iconic 1970s series of the same name, the show will examine unexplained phenomena from all over the world. Each episode will follow Quinto as he investigates a different subject within a dynamic theme – such as alien encounters, mysterious creatures, UFO sightings, time travel and artificial intelligence – and searches for the truth to some of the world’s greatest mysteries. The original “In Search Of” series aired from 1977-1982 and was hosted by Rod Serling and later by Leonard Nimoy following Serling’s death. Ironically, one of Quinto’s most famous roles is playing the younger version of Spock–a character made famous by Nimoy–in the new “Star Trek” film franchise.

“I am so excited to be reimagining ‘In Search Of’ and exploring new questions and phenomena with all of the advancements in science and technology from which we have benefitted in the past forty years since the original series first aired,” said Quinto. “In the spirit of my late dear friend Leonard Nimoy, we intend to honor and perpetuate his endless curiosity about the world – and universe – in which we live. Our director Eddie Schmidt and our partners at Propagate, Universal Television Alternative Studio and FremantleMedia International have ignited the process with enthusiasm and intelligence, and History is the perfect home for this unique and compelling series.”