How can you have any Venom if you don t have your Spider-Man? 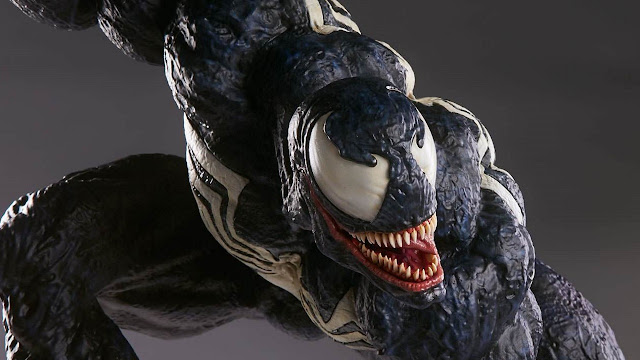 One of the other questions surrounding the film is what exactly Venom will look like, keeping in mind Spider-Man’s absence. You see, Venom is modeled after Spider-Man, who briefly wore the famous “black suit” symbiote, down to the spider symbol on his chest. This has led some to speculate that Venom might not actually “suit up” in the film, and Tom Hardy, who plays Eddie Brock, aka Venom, will hardly resemble the Marvel character. This is after a reddit rumor went around that someone saw a rough cut of the film and noticed a distinct lack of Venom in the “Venom” movie.

Well, Tom Hardy took to Instagram to clear this confusion up himself. And let’s just say, Hardy is a man that gets straight to the point. His post reads, as follows (spelling/punctuation errors and all):