Nobody expects the Spanish Inquisition ... On Netflix! 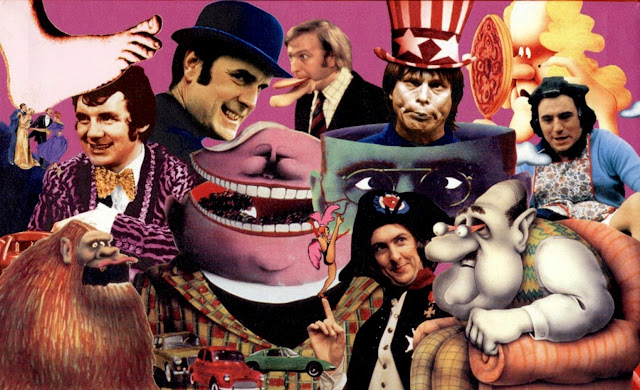 Monty Python may have ceased to be as a comedy troupe, but pretty much all of its back catalog is coming to Netflix.

According to the official Monty Python website, much-loved films including Life of Brian and The Holy Grail, plus The Meaning of Life, the Flying Circus TV series, live shows including the most recent Monty Python Live (Mostly) from 2014 and even Eric Idle's What About Dick?, will be available on Netflix U.K from April 15, and on Netflix U.S. later in the year.

This isn't Monty Python first dalliance with streaming, however. In 2016, BuzzFeed live-streamed The Holy Grail on Facebook.

Now let's all sing along:

I'm a lumberjack and I'm OK,
I sleep all night and I work all day.
I cut down trees, I skip and jump,
I like to press wild flowers.
I put on women's clothing,
And hang around in bars.