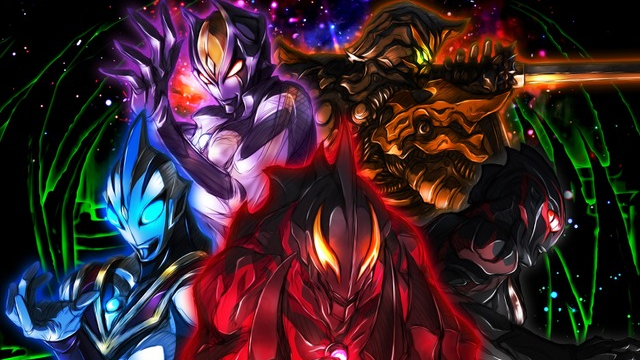 I'm always amazed at how Tsuburaya is able to reinvent their Ultraman franchise over and over again in new and creative ways. There is a new "Ultraman 3D" animated series coming to Netflix and now a new line of shows and merchandise centered on ultra colorful villains called "Ultraman: Darkness Heels".

The darker side of the Ultra Series is about to get its time in the spotlight, thanks to the new Darkness Heels franchise.

The concept plays on the idea of "inviting whispers from the dark," uniting the more interesting and heavily characterized baddies of the Ultraman series — the "heels." The starting lineup consists of Ultraman Belial, Dark Zagi, Evil Tiga, Camearra, and Jugglus Juggler.

The new line kicks off with DARKNESS HEELS WORLD, a live event taking place next month at Tokyo Solamachi. The venue will offer new goods, photo spots, exhibitions, and photo ops with the featured characters. Plus, starting October 1, a 3.6 meter tall Ultraman Belial statue will be on display in the venue's west yard.

DARKNESS HEELS WORLD takes place from October 18-31. There's been no clue as to what will happen for the line after the inaugural event, but it's looking impressive so far.

Did You Know That Tsuburaya Held A Funeral For Fallen Monsters In 1973? 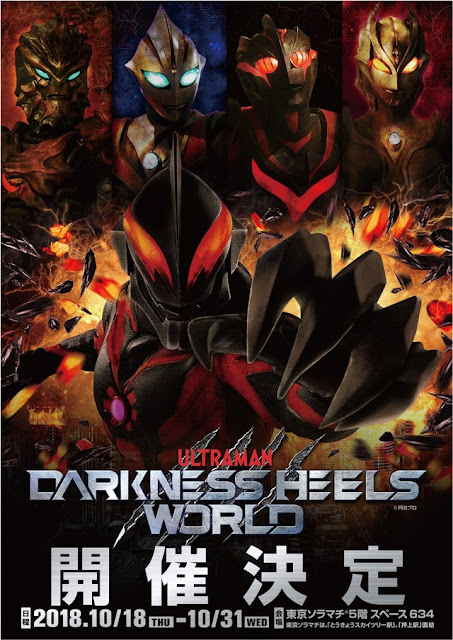 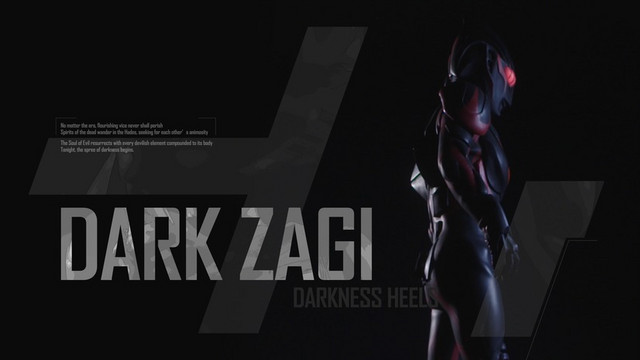 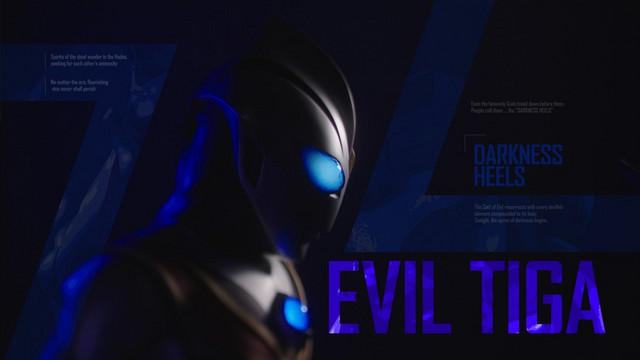 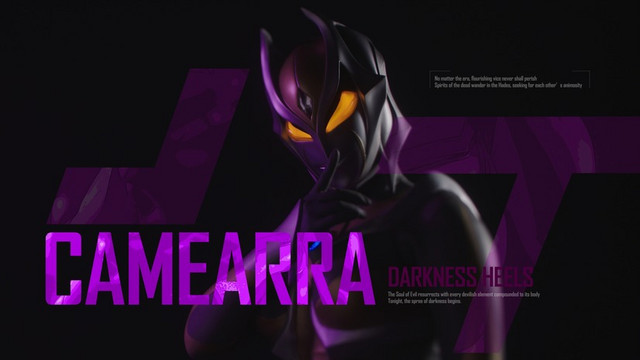 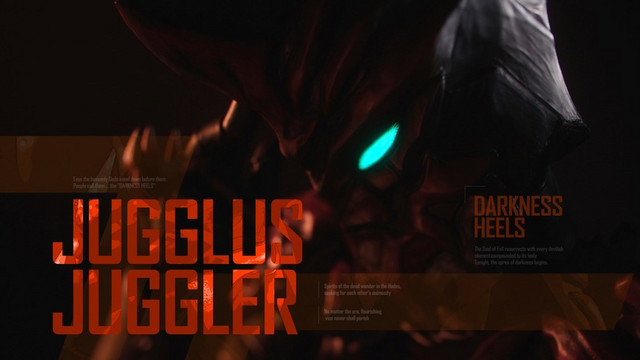 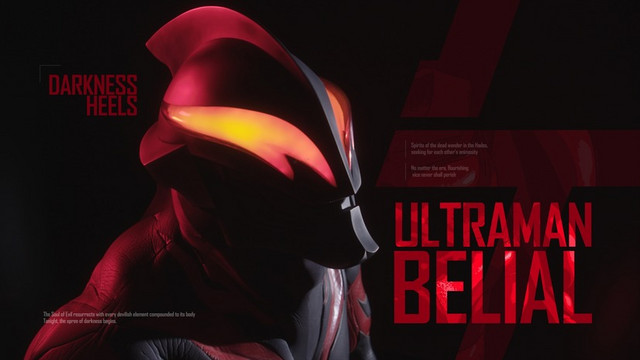