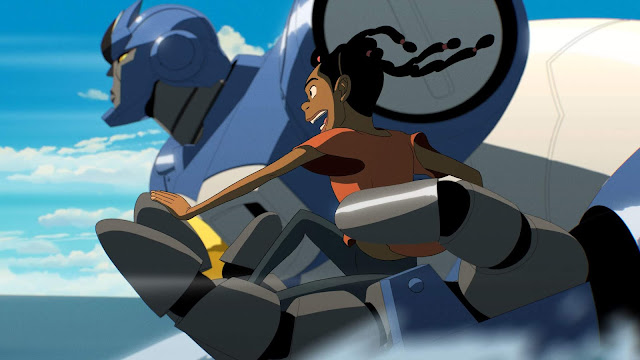 Looks like an updated version of Gigantor or Johnny Sokko...

The Mighty Grand Piton is a short film about a young British girl, Connie, who travels to the Caribbean Island of Saint Lucia for her school holidays with her family. There, she accidentally awakens a giant robot buried under the Twin Piton mountains on the south of the Island. This robot seems compelled to protect Saint Lucia but his origins are mysterious. No one knows where he came from or how long he’s been there. During the many years he’s lain dormant, The Mighty Grand Piton, became nothing more than the stuff of legend.

The Mighty Grand Piton is the brainchild of Wesley Louis, whose parents were born in Saint Lucia before moving to the UK. Connie, whose character is based on an amalgamation of Wes’s nieces and nephews, is also an embodiment of his own experience of visiting the Caribbean. Specifically, the story references his memories of engaging with a culture and community that he grew up just hearing about. We also get a sense in this film what it was like seeing for the first time a landscape that could not be more different from where he was born in London.

I wonder how long until Disney steals this one? lol 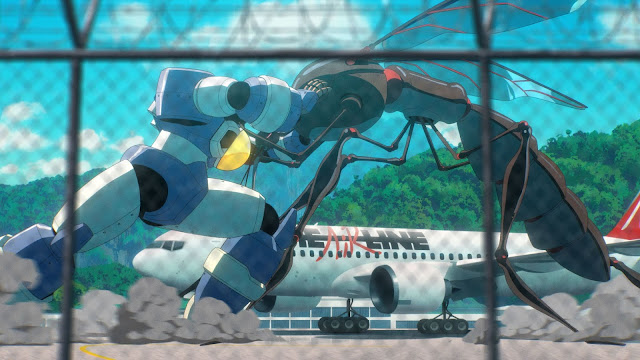 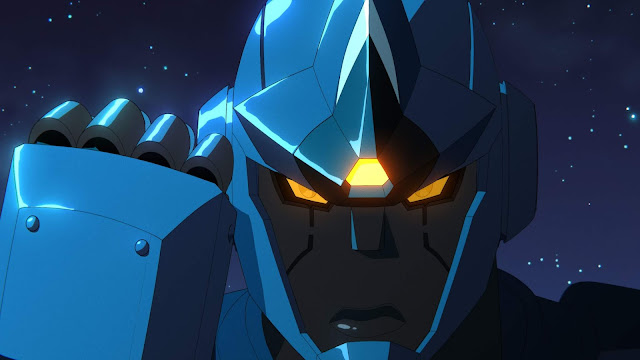 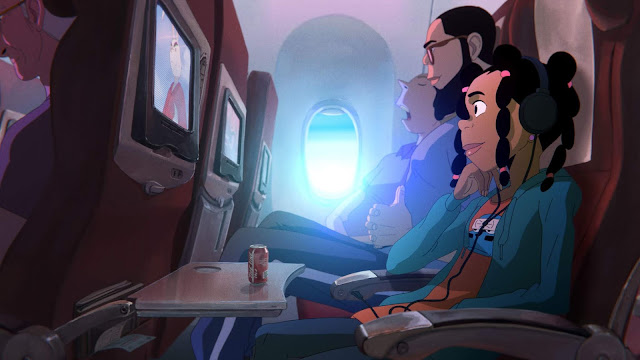 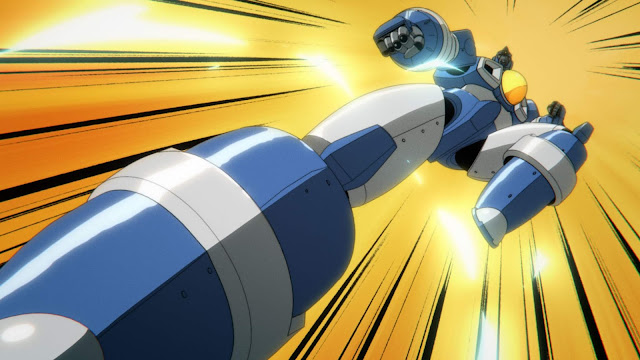