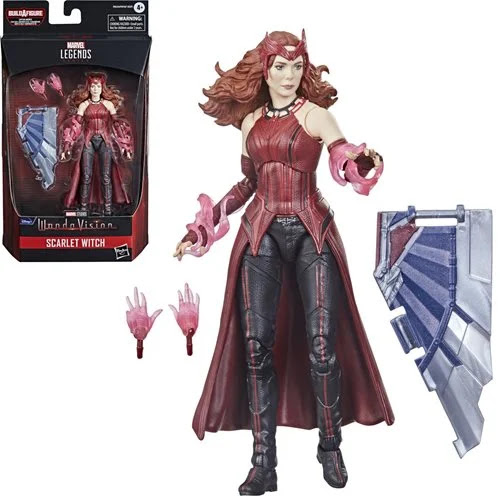 Fresh from your home screen, the Avengers 2021 Marvel Legends 6-Inch Scarlet Witch Action Figure looks just like Wanda did in the Disney+ series Wandavision! With alternate hands, energy effects, and pieces to build out Captain America's wings, this expertly detailed figure is ready to take Wanda Maximoff to the next stage in her adventures... whatever they may be.Ages 4 & up

"Let All Men Bring Together!":
Story continues from Avengers 135. The Vision's quest through time to discover his origin is over. But instead of returning to Immortus' domain, the synthezoid avenger materializes at the center of the Earth! And shockingly the Dread Dormammu is there! With his captive…the Scarlet Witch! Wow, how did Wanda end up in the dreaded one's clutches? It doesn't matter now as the Vision must fight for the woman he loves!

"Death Valley Daze" Part 2 of 3:
In the nick of time, the Vision arrives to save Wanda from the deadly bytes of Ultron! But despite the synthezoid's best efforts, Ultron defeats the Avengers and kidnaps Mockingbird! What is the adamantium robot planning? Is he going back to his playbook (from Avengers 162)? In the meantime, Hawkeye is very concerned about his wife and decides to become Goliath once more! A fantastic issue!
Similar Item: 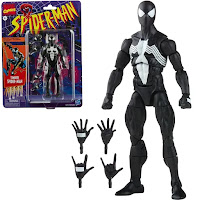 Scarlet Witch Wednesday (or Wanda Maximoff Wednesday if you prefer)

The Avengers Versus The Squadron Sinister!