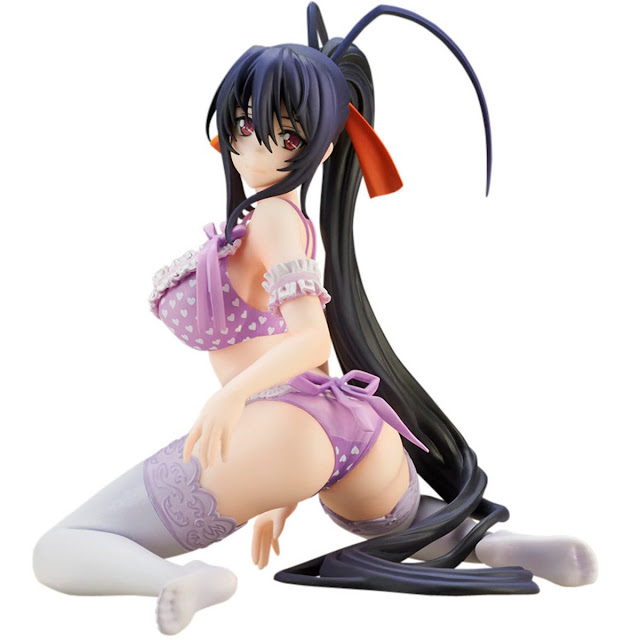 This item has features and themes that are for adults only. Ages 18 and up. Recommended for mature collectors.

The magazine for manga fans. In this issue: "Justice Part 2" by Diana X. Sprinkle; "Wendy Comic" by Josh Lesnick; and "Clare's Dragon Part 2" by Rob Lansley and Kenichi Lowe. Plus: Interview with Studio Tavicat by Elin Winkler. Also: "Photoshop For Comics Part 4" article by Pat Duke. And: Illustration by Robert DeJesus. 32 pages, B&W.

Gremlin Trouble is a light hearted techno-fantasy adventure comic featuring Gremlins, an obscure but misrepresented type of fairy which specialize in machines and technology. The main character is Cypher, a storm-fairy who is deprived of her wings and is turned into a gremlin by an evil spirit. The stories follow her adventures in a future dystopian world where humans live in population centers, completely dependent on their fragile technology to stay alive.