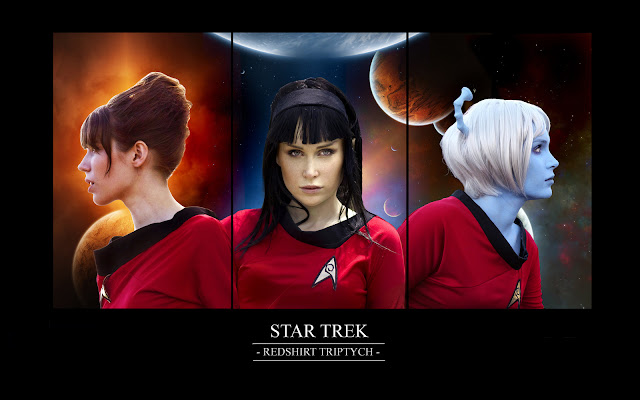 The two franchises have been compared for years, but Abrams is adamant that the two are completely different, and that the fact that he has directed the past two Star Trek films will have no influence over his upcoming movie.

"It’s a completely different universe and it feels very, very different... I don’t feel that there’s much of an overlap of the two," he said.

He even admitted that he was never a fan of Star Trek growing up, and much preferred its counterpart.

"When I was a kid and saw Star Wars for the first time it blew my mind and around the same time I had friends who were huge fans of Star Trek and I don’t know if I was smart enough to get it, or patient enough," he admitted.

"What I loved about Star Wars was the visceral energy of it, the clarity of it, the kind of innocence and big heart of it," he went on. "Star Trek always felt a little bit more sophisticated and philosophical, debating moral dilemmas and things that were theoretically interesting, but for some reason I couldn’t get on board.