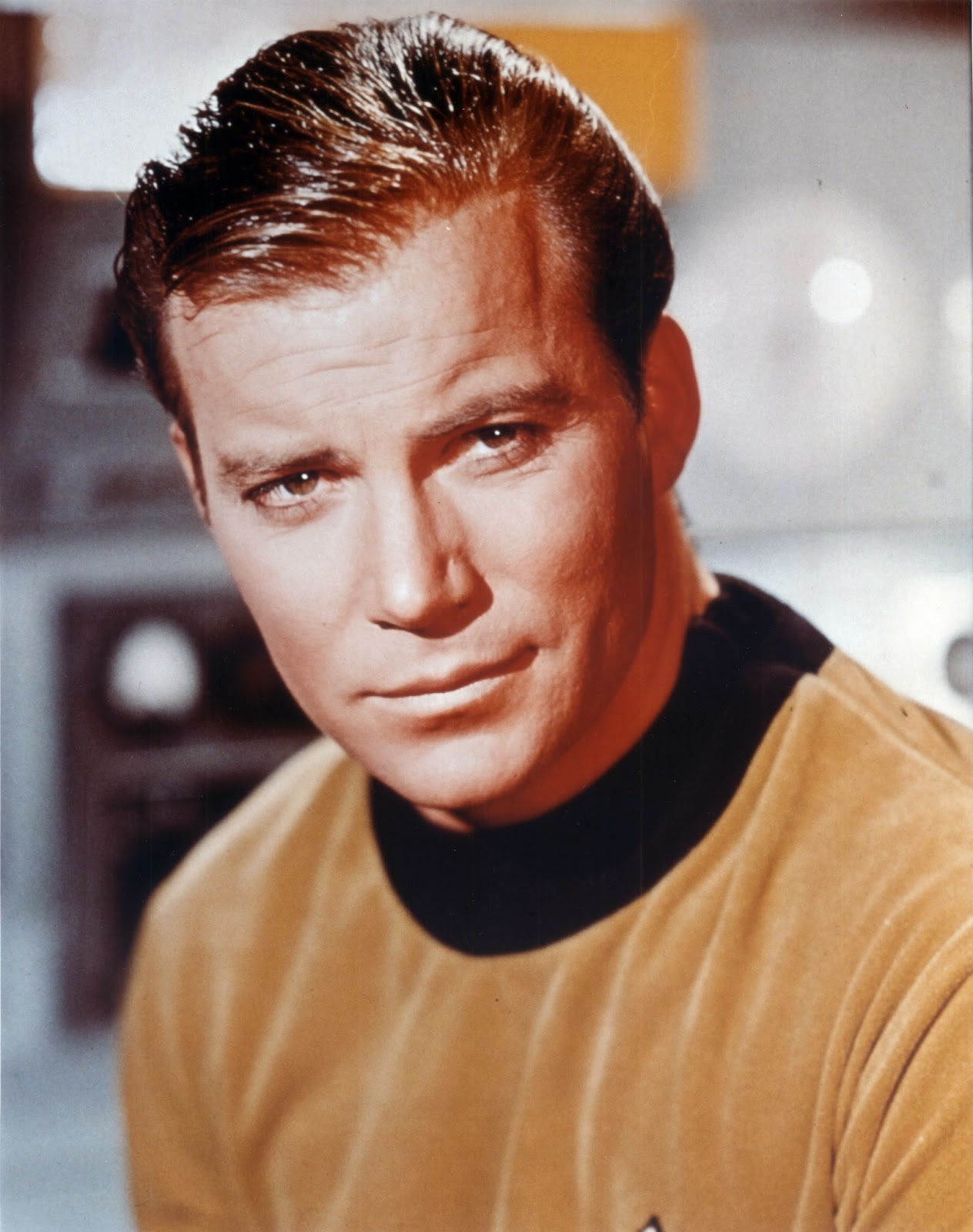 William Shatner has agreed to appear in 'Star Trek 3', according to a report.

The actor, now 83, rose to worldwide prominence in the 1960s when he appeared as Captain James Kirk in the popular TV series - and it appears he is about to return to the ever-popular sci-fi franchise.

Shatner is set to share a scene with the current Captain Kirk - played by 34-year-old Chris Pine - as well as Spocks of present and past - played by Zachary Quinto, 37, and Leonard Nimoy, 83 - Badass Digest reports.

Over the last few weeks, it's been widely speculated Shatner has been approached by the movie's producer JJ Abrams about making a return.

And speaking recently, Shatner said he is ''open to the idea'' of appearing in 'Star Trek 3'.