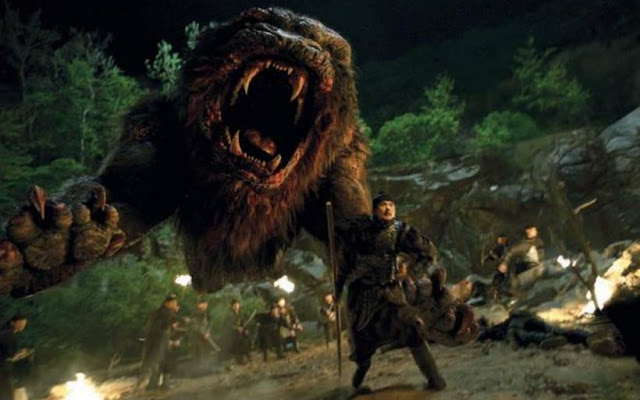 The relentless "monster bot" Avery Guerra was kind enough to point me in the direction of a new giant monster film that is about to make it's debut in South Korea. Here's the synopsis from IMDB:

Yoon Gyeom is a loyal subject of King Jung Jong of Joseon. He struggles to fight against a monster that threatens King Jung Jong's life and a group of people trying to depose King Jung Jong.


Not much there but Avery expanded on it a bit revealing that the monster in the film is a giant mutant rat. It looks like ancient Korea had the same rodent problem as present day New York city!

And here are some images: 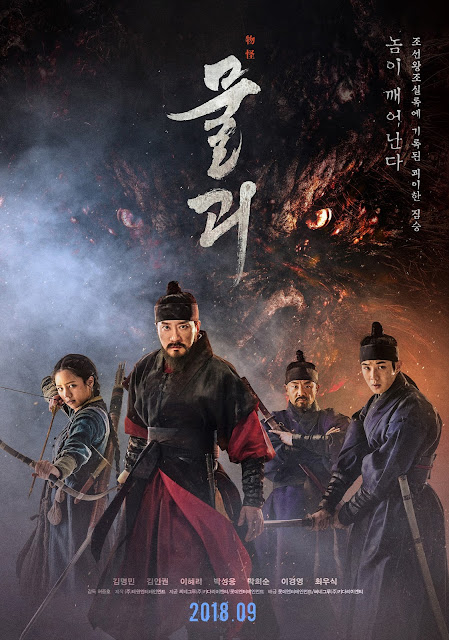 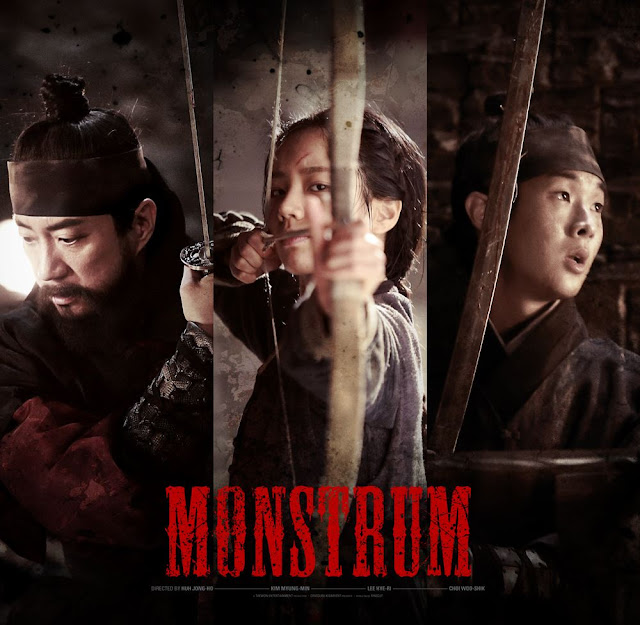 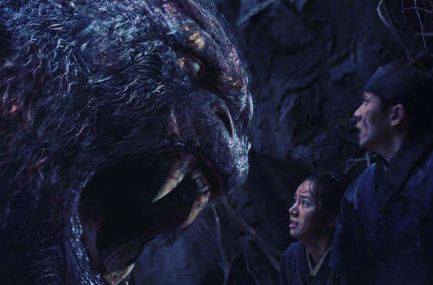 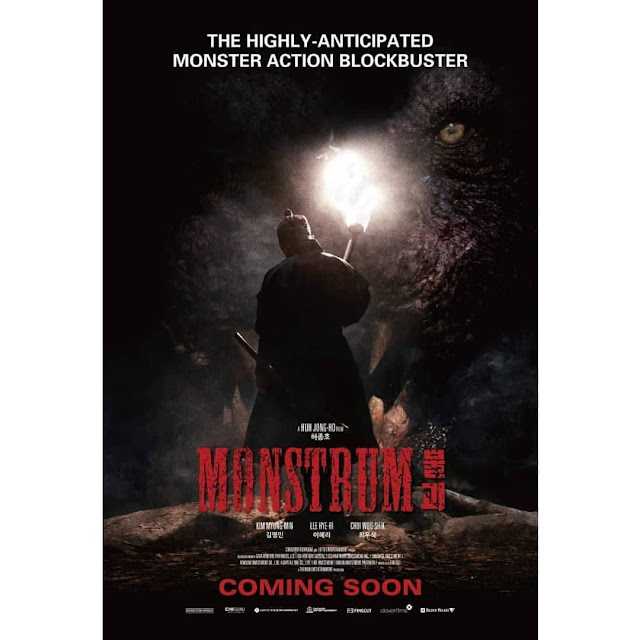 Korean 3D Monster Epic SECTOR 7 Comes Ashore In The US

Magnet To Release South Korean Monster Flick CHAW In The US As CHAWZ
By Ken Hulsey at August 22, 2018