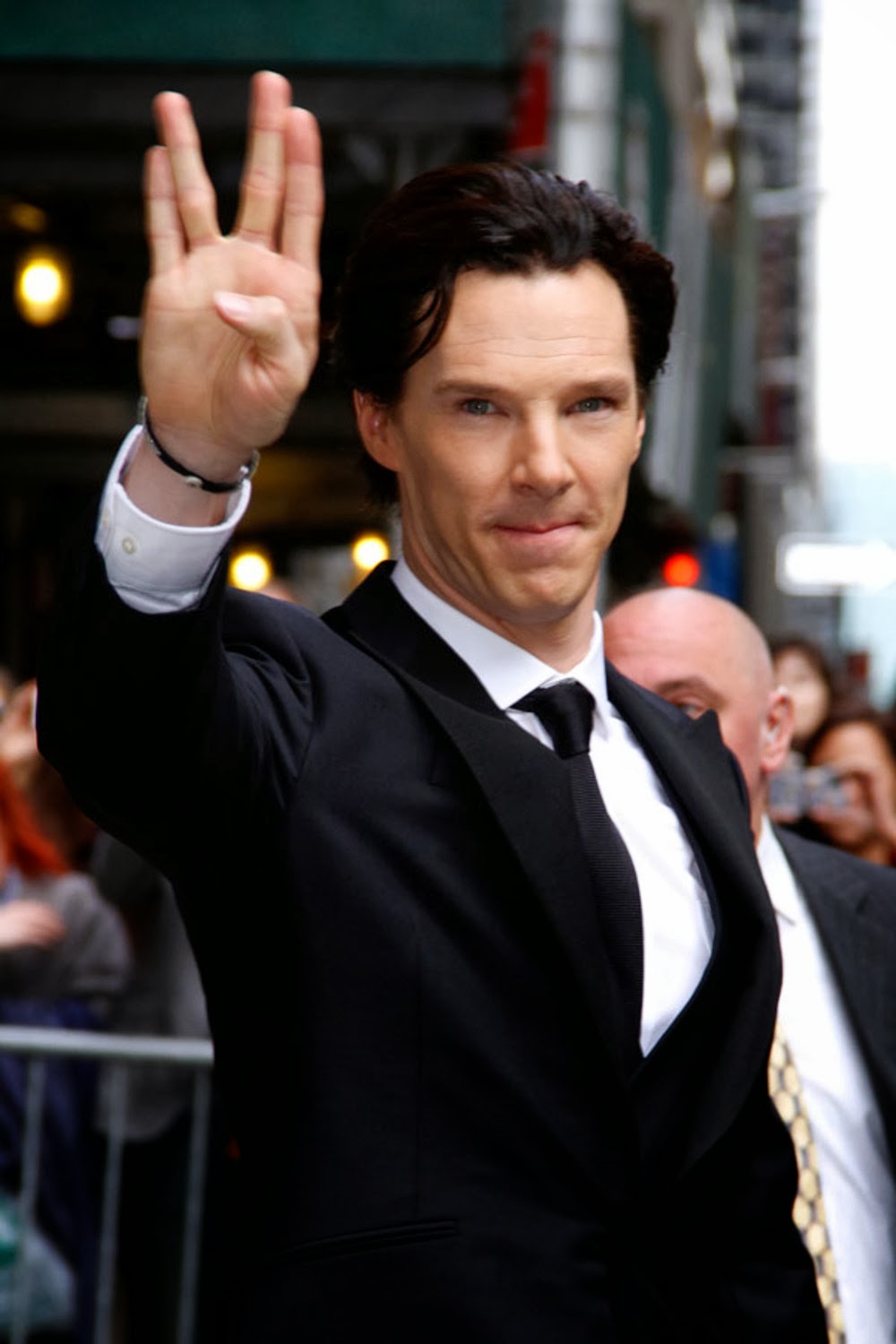 Benedict Cumberbatch has hinted that he will return for Star Trek 3.

The actor revived iconic villain Khan in Jj Abrams's Star Trek Into Darkness last year, and the film ended with the character being placed in cryogenic sleep along with his crew, leaving the door open for a return.

"That was a stupid thing to do," Cumberbatch joked during an interview with The New York Times. "They should have just blown me up."

Abrams will not return to direct the third instalment in his rebooted Trek series, owing to his commitment to Disney's upcoming Star Wars: Episode VII, but will stay on as producer.

Attack the Block director Joe Cornish was in line to replace Abrams last year, but has now reportedly departed the project. Roberto Orci will return to pen the script alongside new writers Jd Payne and Patrick McKay.