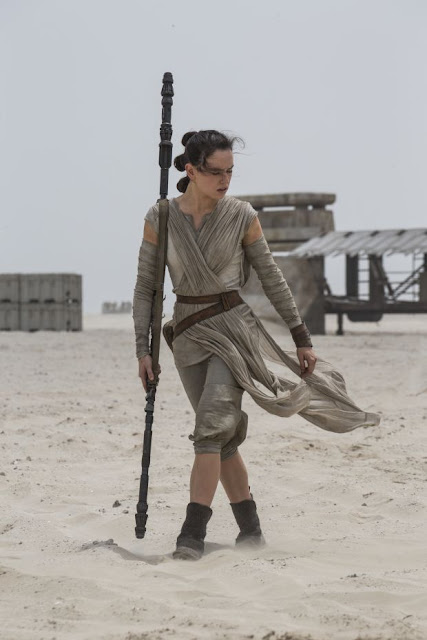 by Damian Seeto - Attack of the Fanboy

Disney is continuing to tease videos that will be included in the Star Wars 7: The Force Awakens Blu-ray. This time we get to see a little bit of Daisy Ridley’s audition.

Buzzfeed shared the new clip which will be in “The Secrets Of The Force Awakens” documentary. This documentary will be over 70 minutes long looking at how the big budget movie was made.

J.J. Abrams explained that they wanted to find an actress with a lot of range, but also someone that hasn’t been heard of before. Abrams said they saw a lot of good actresses, but Daisy Ridley was the one that was perfect for the role of Rey.