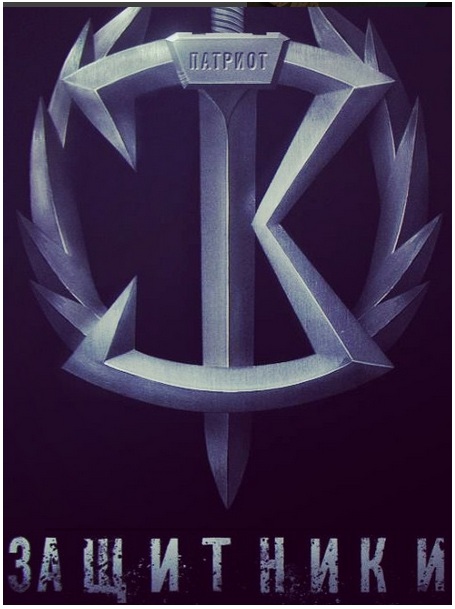 Not all Guardians guard the galaxy, some are content to stay in Mother Russia and defend it from supernatural threats.

Russia's first superhero film, Guardians (aka Zaschitniki) is a lush, $20 million flick from Armenian director Sarik Andreasyan, that tells the story of four Soviet superheroes, created during the Cold War by a secret organization named Patriot.

The heroes' DNA was modified in order to grant them powers to protect the homeland from exotic roblems. After the fall of the Soviet Union, the quartet remained in hiding until they are called back into action by the return of "an evil from the past".

Guardians is due for release in Russia on February 23, 2017.


The superteam consists of: Arsus aka Wildman (Anton Pampushniy), a mighty shapeshifting werebear; speedster Khan (Sanzhar Madiev); Ler aka Landman (Sebastian Sisak Grigoryan), a hero with telekinetic power over rocks and earth; and Xenia aka Waterwoman (Alina Lanina), a fast and agile aquatic superhero who can survive in any environment without oxygen.

Stanislav Shirin plays the villainous August Kuratov whose "Modul-1" device allows him to control any technology. His masterplan is to build an army of clones with which to capture first Moscow, and then the world.