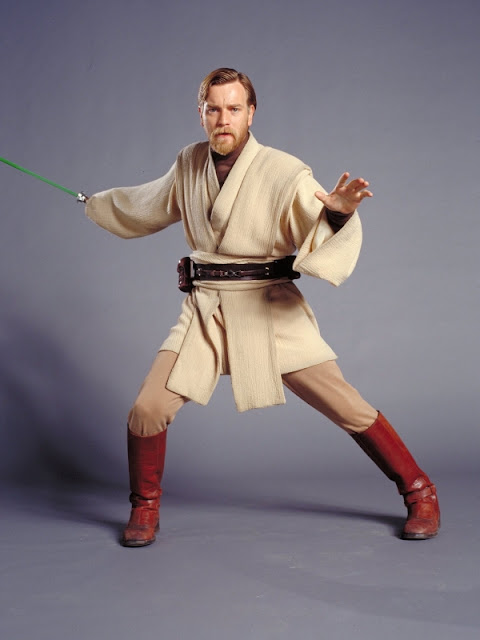 The Scottish actor is totally up for an Obi-Wan anthology series - and he may or may not already have talked to Disney about it...

We briefly heard his dulcet tones in Rey's vision in Star Wars Episode VII but could Ewan McGregor make a full-bodied return to the franchise?

He certainly thinks so, though maybe not in the upcoming Episode VIII, but rather in another of the spin-off anthology films. The fans really want an Obi-Wan movie after all.

"I’d very much like to do one too. I think the story between Episode III and Episode IV, I think there’s a story there. I think that’s the Obi-Wan Kenobi movie, if there is one" said McGregor.