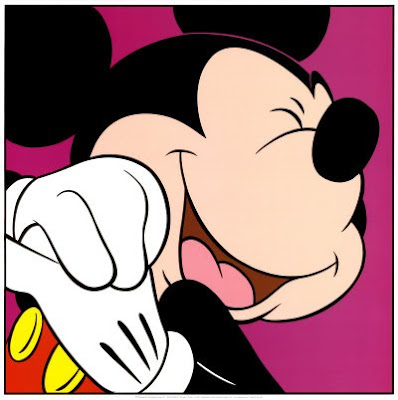 Are you ready to see Spider-Man, Captain America and the X-Men singing 'It's A Small Word'? Are you ready for "Iron Man" and "Darkwing Duck" cross-over comics? Maybe Donald and Goofy will join the Avengers?

Sound far-fetched? Well all these scenarios, and more, are now possible because the Walt Disney Co. has agreed to acquire Marvel Entertainment in a stock and cash transaction worth $4 billion.

Robert A. Iger, the president and CEO of the Walt Disney empire, said in a statement: "This transaction combines Marvel's strong global brand and world-renowned library of characters including Iron Man, Spider-Man, X-Men, Captain America, Fantastic Four and Thor with Disney's creative skills, unparalleled global portfolio of entertainment properties, and a business structure that maximizes the value of creative properties across multiple platforms and territories."

I don't know about you, but that sounds like a warning that we will be seeing a new "Marvel Babies" cartoon on the Disney Channel in the very near future.

See Also: The First Look At Scarlett Johansson As The Black Widow In Iron Man 2 / Kirsten Dunst Finally Agrees To Spider-Man 4 / You Really Haven't Lived Until You Have Seen The Japanese Spider-Man TV Show /Stan Lee To Be Quest Of Honor At Wizard World Los Angeles / Pusan International Film Festival Focuses On Asian Super Heroes / Tobey Maguire Reportedly Signing On For Spider-Man 4 And 5 / Marvel Is Turning Japanese I Really Think So / Stan Lee Teams Up Hiroyuki Takei To Create Ultimo
By Ken Hulsey at August 31, 2009