The Top Ten Hottest Monsters Of 2009

Hot on the heels of our now famous "Hottest Women of 2009" list, comes our other 'Hot' list, the rankings for the most popular monsters.

Granted pretty girls are great to look at, but can they destroy an entire city?....well, I think a couple of women on our list possibly could, but can they breathe fire?

Okay, I'm going to leave that one alone.

This blog is called Monster Island News after all, so it is only fitting that we push the eye candy aside for just a moment and get down to some real hardcore monster stuff.

Here is the list of the beasts that really scared the crap out of you in 2009.

Okay......not really scared ya, but the monsters that are close to all of our hearts. 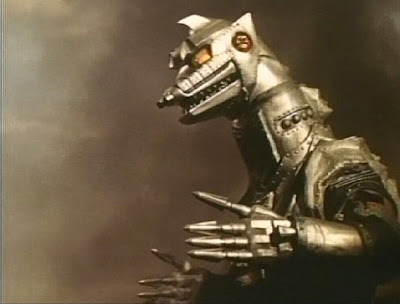 No new movies for this mechanical terror in 2009, but Monster Island News readers still love him non the less.

Let's see in 2009 the were a pair of shoes made by Puma inspired by the monster, and there was the news that Toho was renting out the MechaGodzilla costumes from "Godzilla X MechaGodzilla" 1993 and 2002 for anyone who had the cash. 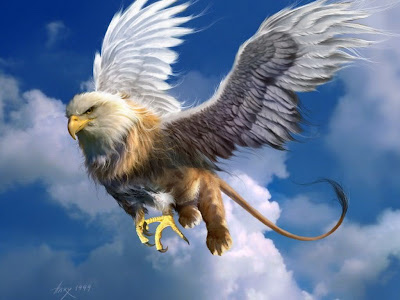 Why is a legendary creature with the body of a lion and the head and wings of an eagle in our list?

There weren't any movies of TV shows made in 2009 featuring the beast, at least non that I know of. Yet, MIN readers spent a lot of time searching the site for articles about them.

Maybe they know something I don't?

Hey, you want Gryphons....I'll give ya Gryphons. 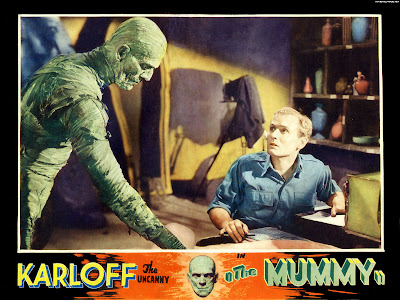 Once again, no new Mummy movies in 2009, though I did post a couple of profiles about the sexy "Mummy's Kiss" films, which starred a MIN favorite Christine Nguyen.

I rather believe that it is the timeless legend of Karloff that keeps this monster on our list than the sexy curves of Nguyen.

The Mummy films produced by Universal during the 30s and 40s are undoubtedly some of the genre's best films.

For that matter, the new films with Brendan Fraser aren't bad either. 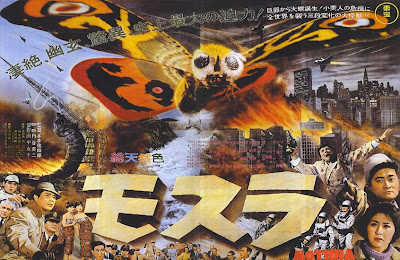 We would be labeled 'sexist' if there wasn't one female monster on our list.

This past August Sony finally released "Mothra" on DVD here in the United States as part of their "Icons of Sci-Fi: Toho Collection" which also included both "The H-Man" and "Battle In Outer Space."

"Mothra" really is a triumph of Japanese sci fi cinema and a 'must see' for any film buff.

Let us also not forget that "Mothra" is just one a few monsters that can whip Godzilla's butt on any given day. 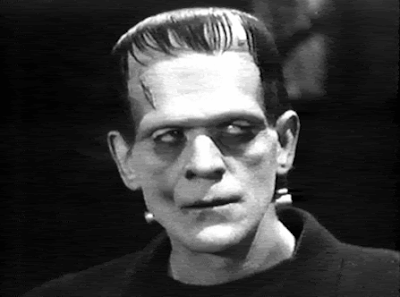 You know, the monster really isn't called "Frankenstein", that's the name of the scientist who created him. The monster is really named.....well...The Monster. People have just gotten used to calling him "Frankenstein". Kinda like calling facial tissue "Kleenex" ......

More to due with the legend that is Karloff. 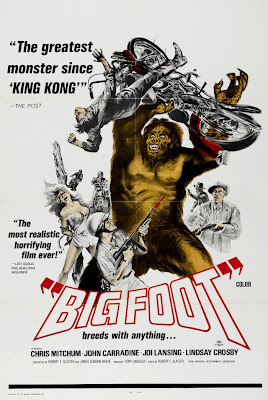 Ah, here we have a monster that is a little more 'timely'. 2009 was undoubtedly the year of the Bigfoot movie, with "Savage", "The Bloody Rage of Bigfoot", "Trailer Park Geocachers Meet Bigfoot", "The Shrieking", and "Boggy Creek" all going to production during the year.

Let's also not forget all the publicity the monster has been getting on shows like, "Destination Truth" and "Monster Quest."

Then there are the hundreds of people who report seeing the monster every year.

What a prima donna! 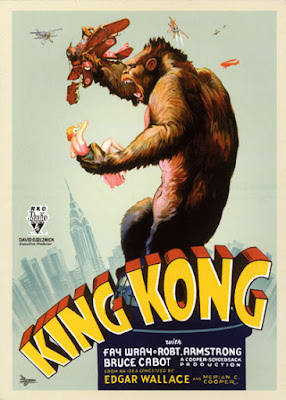 Earlier this year it was announced that Spirit Pictures is planning to make a sequel to "Kong" based on Joe DeVito and Brad Strickland's illustrated novel, "Kong: King of Skull Island".

That certainly got the fans back interested in the great ape again.

It also doesn't hurt that the original "King Kong" was the inspiration for so many films that followed it, like "Godzilla", and also inspired a whole generation of film makers like Ray Harryhausen and Peter Jackson.

Kong is King...and forever will be.

3. The Creature (From The Black Lagoon) 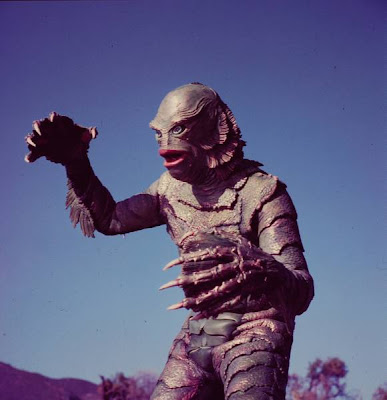 A lot of stuff that had to do with the "Creature From The Black Lagoon" happened in 2009.

First off, the monster took a ride on the Trader Joe's float in the Rose Parade in Pasadena on New Year's Day.

Then in July the "Creature from The Black Lagoon—A Raging Rockin’ Show" opened at Universal Studios Hollywood.

Yes, that's a "Creature From The Black Lagoon" musical.......still haven't worked up the guts to see that yet.

Also In July some proposed Creature designs by Vincent Guastini for the upcoming Universal remake were leaked. I have to admit that I approve of what I saw.

Speaking of the remake, earlier this month it was announced that Carl Erik Rinsch had been hired to direct the film. No major films on Rinsch's resume, but Ridley Scott wanted him to direct his new "Alien" film, so the guy must no his stuff. 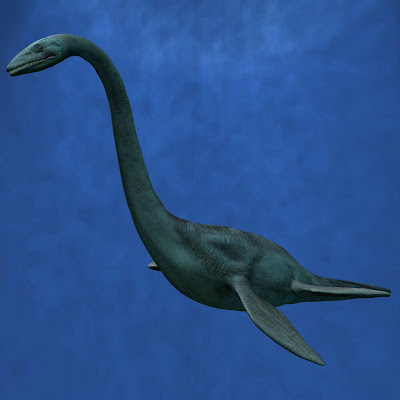 From this year's list it is obvious that MIN readers are really starting to get into cryptozoology and mythical creatures. Which is pretty cool, I think.

Way back in November of last year I wrote a story about how the crew from the "Monster Quest" television series had thought that they had found a baby Ogopogo while searching the depths of Okanagan Lake.

Well the episode in question aired in 2009, and the truth was revealed to the public.

No, they didn't find a baby Ogopogo....in fact, if memory serves....it was some sort of fish corpse.

Anyway, the legend of a monster in Okanagan is still just that, a legend. 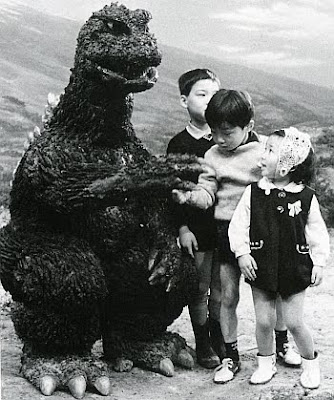 Who in their right mind would want to tussle with 50 meters of rampaging, fire breathing, terror?

From the above photo.....three Japanese elementary school kids.

I'm certain that good old Godzilla was just playing with them before he ate them.

Then again, the Godzilla in the photo looks like the 'watered down' version from "Godzilla's Revenge", which probably means that he is looking the tykes over for a tail to step on so they can breathe fire like he does.

Unless you have been trapped on a deserted island or in a coma or something, then you know that Legendary Pictures is planning to make an American movie starring every ones favorite monster.

And I'm talking a bout the real Godzilla....not that GINO thing.

As far as an update is concerned, well, the thing is still in the very early stages, but my sources are really hinting that things are going in a 'positive' direction.

Read into that as you may, but I've been sworn to secrecy, so I can't say anything else.

Everybody loves Godzilla...even if they won't admit it to your face.

The greatest movie monster ever, loved all over the globe. Where else could he be ranked but number one!