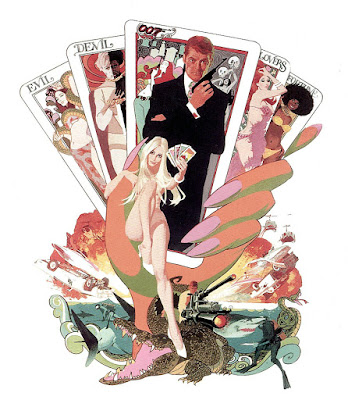 Ian Fleming's second James Bond novel is being adapted to the graphic novel format this fall. Live and Let Die follows the successful Casino Royale release and agent 007 as he traces stolen pirate treasure from the smoky jazz clubs of Harlem all the way to the formidable shores of Jamaica.

In Live and Let Die, Bond is at first sent across the Atlantic to The City That Never Sleeps to investigate Mr. Big, an agent of the Secret Service-opposed SMERSH. Fan-favorite CIA agent Felix Leiter is brought in to help, as the two uncover a plot full of voodoo and deadly sea creatures... There is also the unforgettable "Bond girl" - the beautiful and talented tarot reader Solitaire.

"Live and Let Die is an intense sprint, full of huge action and terrifying villains," said writer Van Jensen. "It's both a mystery and a thriller, as Bond digs into the world of Mr. Big and fights to survive against sharks, and even a very hungry octopus. To work in the world that Ian Fleming created is an incredible honor. This was a particularly fun project, given how grandiose it is, full of intricate action set pieces and fun visuals. Translating the novel to comics was all about staging those beats in the most fun, intense way possible. Kewber has been a perfect partner in that work. The underwater battles particularly are the highlight of the book, but every page has something wonderful."

Artist Kewber Baal adds, “Drawing James Bond is a milestone for me! James Bond is one of the greatest characters in literature and one of the biggest movie franchises. Working with Van is awesome! His scripts are detailed, but with a fluidity that makes the art come naturally!”

"James Bond is one of the all-time best characters across fiction and we continue to be proud to work so closely with Ian Fleming Publications to bring these prestigious stories to the comics and graphic novel format," said Nick Barrucci, Dynamite CEO and Publisher. "Fleming only wrote so many classic novels, so we want to make sure each adaptation is planned and executed perfectly."

Live and Let Die will be released in a hardcover, also available signed by writer Van Jensen. 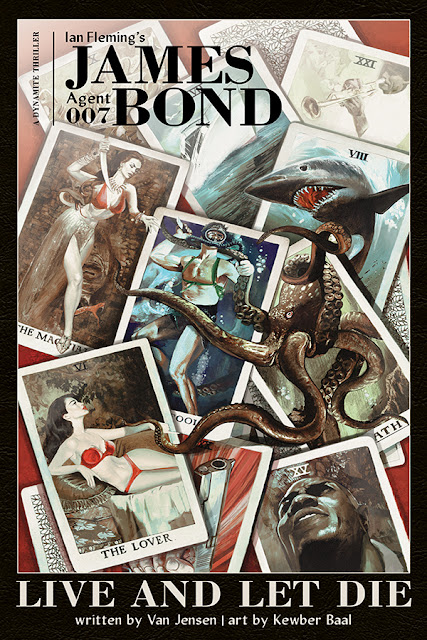 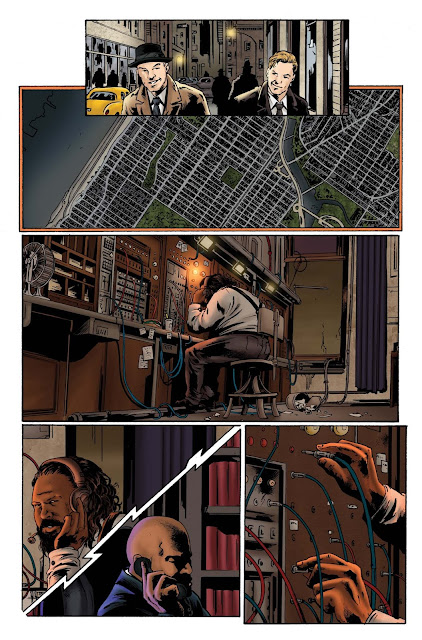 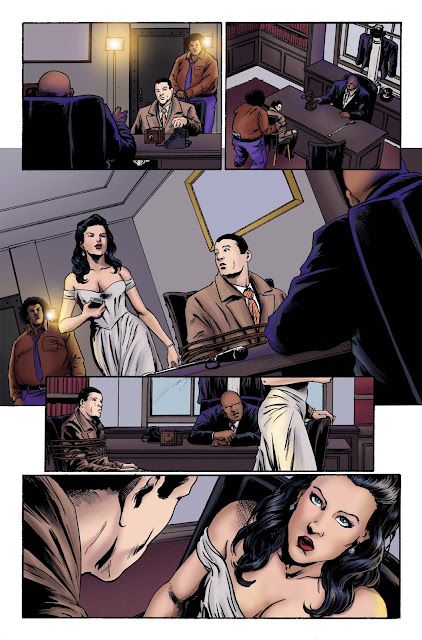 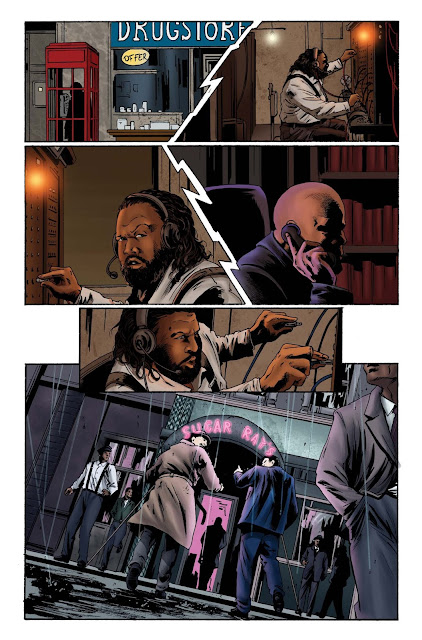 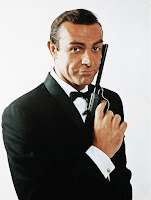 The first six-issue story arc in the James Bond 007 comic book series will be entitled "VARGR." James Bond returns to London after a mission of vengeance in Helsinki, to take up the workload of a fallen 00 Section agent... but something evil is moving through the back streets of the city, and sinister plans are being laid for Bond in Berlin.

Richard Kiel, whose towering height and distinctive baritone voice defined his nearly 50-year career in television and films, most notably as the steely toothed James Bond villain Jaws, died Wednesday afternoon in Fresno, Calif. at the age of 74, TMZ reports. The actor had been hospitalized...

The unexpected success of James Bond in the 1960s unleashed a flood of super-spies out to save the world from the clutches of villainous conspiracies. Preeminent among the Bond wannabes was The Man From U.N.C.L.E., starring Robert Vaughn as Napoleon Solo, and David McCallum as Illya Kuryakin—two operatives of the United Network Command for Law and Enforcement, the secret agency that protects the world from the diabolical organization THRUSH. Like the Bond series, Man From U.N.C.L.E. offered up lots of exotic locales, mysterious women, car chases...

Who Did James Bond Look Like According To Ian Fleming?

Ever since Sean Connery became super-secret agent James Bond 007 of Her Majesty's Secret Service in 1962, and through the ensuing years of Roger Moore to Daniel Craig, people have wondered how author Ian Fleming envisioned what Bond looked like.